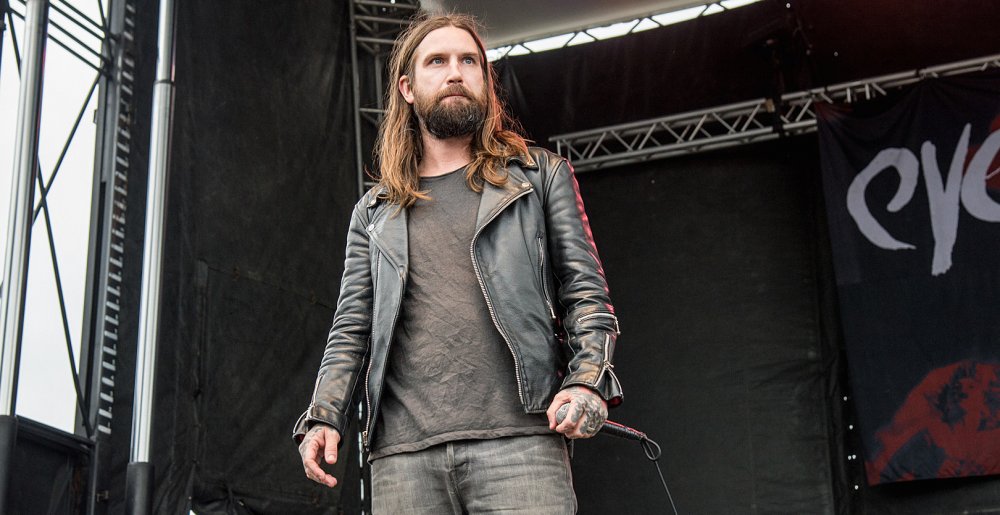 Every Time I Die frontman Keith Buckley has shared a lengthy statement detailing his side of the band breakup that went public earlier this week following a public feud in December.

Most of Buckley’s statement, posted to Twitter, recounts the events that transpired between the moment he says he overheard the band plotting to replace him on December 3 and the present, and goes into some behind-the-scenes legal maneuvering that transpired during that time period. Notably, Buckley does not dive much into the events that led to the members being at odds with one another in the first place prior to December 3 other than to say “the firm spiritual and political stance I took on that record [Radical, the band’s 2021 release] became an insurmountable point of contention between [guitarist, and Keith’s brother] Jordan and I” and vaguely stating that “the pandemic changed me. full stop.” While Buckley does not specifically mention religion in the post, he does use capitalized words such as God, Love and Truth several times.

The band’s four members other than Buckley — guitarists Andy Williams and Jordan Buckley (Keith’s brother), bassist Stephen Micciche and drummer Clayton “Goose” Holyoak — issued a joint statement on Monday, January 17 in which they said they were unable to effectively communicate with Keith after the recent turmoil, and have subsequently decided to call it quits. The statement insinuated that Keith had been planning to release his own statement with “inaccuracies.” Rumors that the band will continue with a new singer, they said, are false. A short time later, Buckley posted a letter dated December 20 from a lawyer representing the other four members that attempted to open up communication for a settlement agreement to remove Buckley from the band, instructing Buckley to cease and desist using the Every Time I Die “band name, logo or intellectual property,” threatening legal action otherwise.

Buckley’s recent statement can be read in full below:

Needless to say, there is a lot of information missing here about what led to the animosity between the parties in the first place. Hopefully in due time we will learn more.

In December, Buckley revealed on social media that he would be taking some time off from the band to address his mental health. The band then confirmed the news and announced (in a since-deleted statement) that they planned to play the remaining shows of their in-progress tour as a four-piece. Just hours later, however, Buckely issued a statement of his own, claiming that the band had “ostracized” him since he gave up drinking, and alleging that he’d overheard his brother, guitarist Jordan Buckley, discussing plans to have the vocalist replaced. The so-called “ETID karaoke” shows to finish up the tour without Buckley were subsequently canceled, with a positive Covid-19 case amongst the tour’s openers, ’68, not helping matters. But Buckley did join the band to perform at their annual ‘Tid the Season show in their native Buffalo later in the month.

Every Time I Die were founded in Buffalo, NY in 1998 by the Buckley brothers and Williams, cycling through a number of bassists and drummers over the years. They released nine albums in their 23+ years as a band, including Radical in 2021, and were widely considered to be progenitors of early metalcore before shifting away from that sound later on.