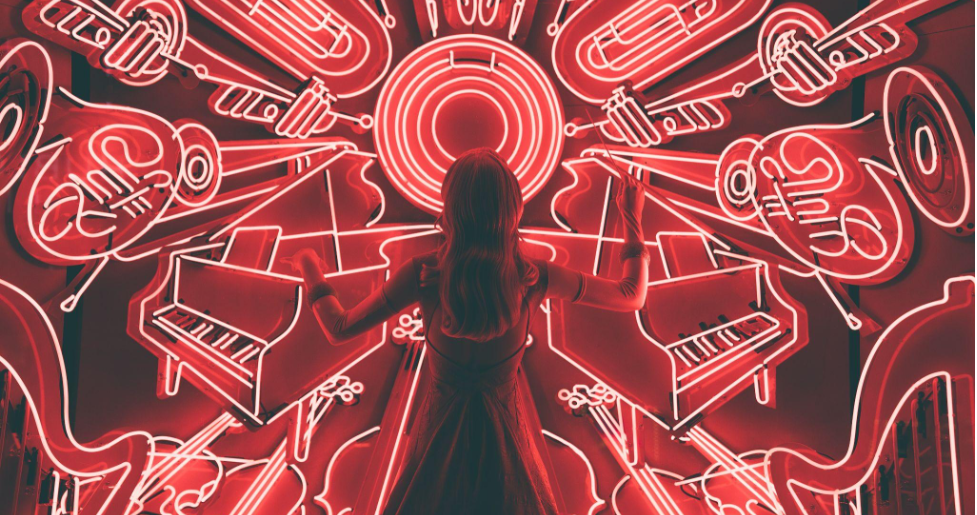 How Music Has Impacted Gaming

If we were to ask you what your favorite video game was, a flood of memories of playing that game would come to mind. You can picture the graphics and the characters of the game. One thing that will definitely stand out in your memories is the music.

And now you have a smile on your face as you attempt to sing along to the theme song of that game.

That is where music comes in with gaming. It helps us identify with a game and brings us back to that game, more so because we enjoy the music.

Online casinos are no strangers to having music accompany games, especially slot games. You’ll find a wide variety of games on casino sites such as the Comeon Casino platform, with different genres of music to suit all tastes – from heavy rock to Latin, easy listening to elevator music.

The Role Of Music

Many game makers have realised the potential music has had on gaming. Good graphics, gameplay and storyline are all essential to a game but, without music, your game will be as interesting as watching paint dry.

Music and sound add and set the ambience in a game. In mission video games, music helps change the atmosphere of each level and mission. In many cases, if you think of games such as Metal Gear Solid, the music alerts the player of danger approaching. As you play and more enemies are closing in on your position, the music increases in intensity the closer they get and likewise calms down with a decrease in danger.

Music in gaming has evolved over the years, from the monotone notes in 2D games such as Pac-Man and Tetris to the more well-thought-out compositions in modern games.

Music is collected from all over the world and added to games. Some music is composed specifically for a game, while in many cases popular music is added. Games like FIFA and Need For Speed are extra fun because they feature music from popular artists.

It might sound weird, but many people have stumbled upon new music from games and end up playing the songs elsewhere. Games are also helping the music industry by increasing exposure to different types of music.

Online slot games and online casinos have taken to having music included in a game’s design. These are vital to online games as they help carry the different themes of the games, and many of the casino games are recognized because of their music.

Music and sound in online slots are used to give the player an indication of how the game is going. Different music is tailored to indicate when bonuses are hit or a bonus round has started and also to show wins and losses. The music in these games is of great importance as it helps to create the feeling of being in a live casino.

Sway To The Beat As You Play

Music has had a massive impact on the gaming world, transforming the gaming experience. It helps set the scene’s atmosphere in a game and translates the mood to the player.

Many songs played in video games and online casino games have helped us create a solid memory block of the game in our heads. All it takes is one beat or note and you’ll recall the game instantly.