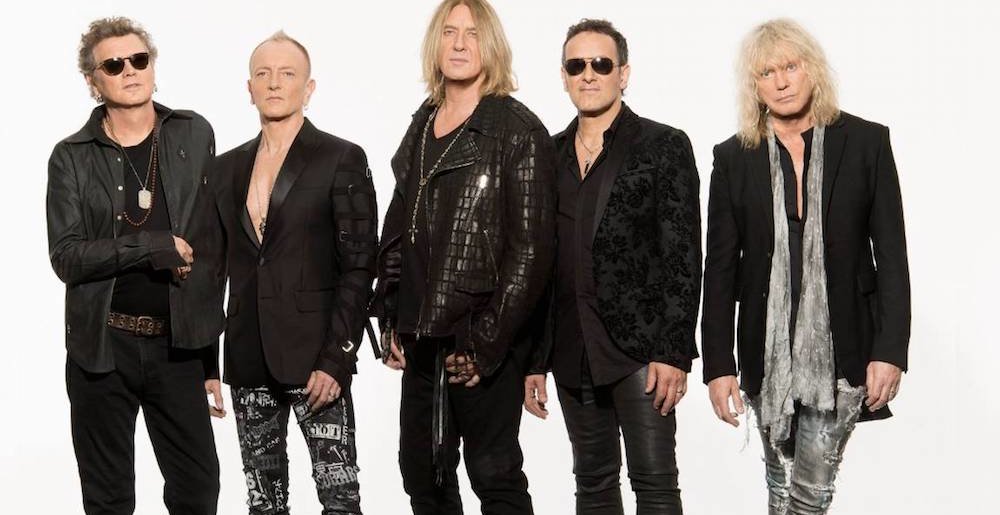 Def Leppard Have Sold a Portion of Their Catalog, Including “Pour Some Sugar On Me” and “Rock of Ages”

Given that COVID shook the long-steady world of live music and trends like Tiktok are making older bands scratch their heads, it’s a safe bet that we’re going to be seeing a lot more classic artists selling their catalogs in the near future. In early December, Mötley Crüe sold their catalog to BMG for a whopping $150 million. Now, it looks like Def Leppard are getting in on the act, having sold stakes in their catalog to Primary Wave Music.

According to Ultimate Guitar, the band’s relationship with PWM began in 2009, when the company announced that after a deal with Def Leppard, they would “would administer the band’s creative output in the future.” Now, the Lep have sold an “additional claim” to PWM, with the company purchasing the publishing catalog and master royalty income streams of hits including “Pour Some Sugar On Me,” “Rock of Ages,” and “Photograph.”

“When we partner with artists, we look at it as they are joining our family. Def Leppard is an icon in music history as they continue to entertain people worldwide.

“We are always excited and humbled when an iconic artist entrusts us to help further expand the reach of their creative body of work. In this case of Def Leppard, is it even more gratifying to see them happy in the family and wanting to expand the partnership.

“We are thrilled to continue building and elevating not only the band’s musical body of work but their impact in pop culture and the industry in general.

“It has been an absolute pleasure over the last decade working with the band, management and their entire team. We look forward to a collaborative, fun and fruitful relationship as the band continues to push new boundaries not only musically, but also in their live performance.”

An amount hasn’t been listed in the deal, but knowing how popular Def Leppard are, it has to be pretty damn significant. Congrats to those dudes on a big-ass payout.

Meanwhile, fans can catch Def Leppard at one of the following dates on their postponed tour with Mötley Crüe:

He says the music lacks inspiration.