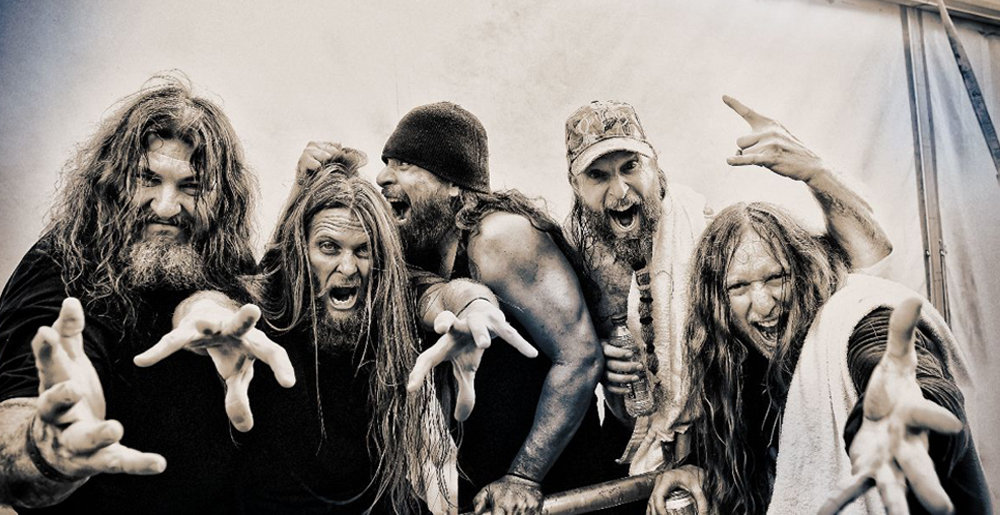 There is an itch that only an Obituary show can scratch. Sometimes it’s fun to have meaningful discussions while witnessing daring, progressive artists onstage, but sometimes you just want to sweat blood while headbanging to a song about being eaten by an alligator during the end of the world. So get your itches ready, America, because Obituary are coming to town, and they’re bringing Death tribute act Gruesome and Ohio disfigurement vendors 200 Stab Wounds with ’em.

Here’s what Obituary have to say about the tour:

“It’s time to put away the leather jackets and boots, bust out the FlipFlops & TankTops and prepare yourself for an outrageously, awkward yet undeniably amazing evening that could possibly turn into the best night of your life.

The Florida Boys are at it again and are firing up the RV, checking the brake lines and high tailing it out of town and heading your way…so breaking out the SunBlock and prepare to Rock!

The EastCoast RedNeckRun III is about to go down and we need to know two things…who’s joining us and is the Beer Cold? Contrary to the Apollo-13-Mission, failure is an option and so are Shoes…but having a GodDamn GoodTime is a none of your money back guarantee!

This isn’t Rocket Science nor have we ever claimed to be scientists or the smartest band in the world..we’re just thirsty, ready to jam and hope you are too.  Where will WE see YOU?

We’re just happier than a puppy with two peters to be headed back out on the road.”

Windmill your wang at one of the following dates:

Viral Vomit 0
Steve and Lance of 200 Stab Wounds Dive Into the Otherworldly Realm of Ohio TikTok
January 17th, 2023 at 10:00am Hesher Keenan

Some wholesome news from a death metal powerhouse.