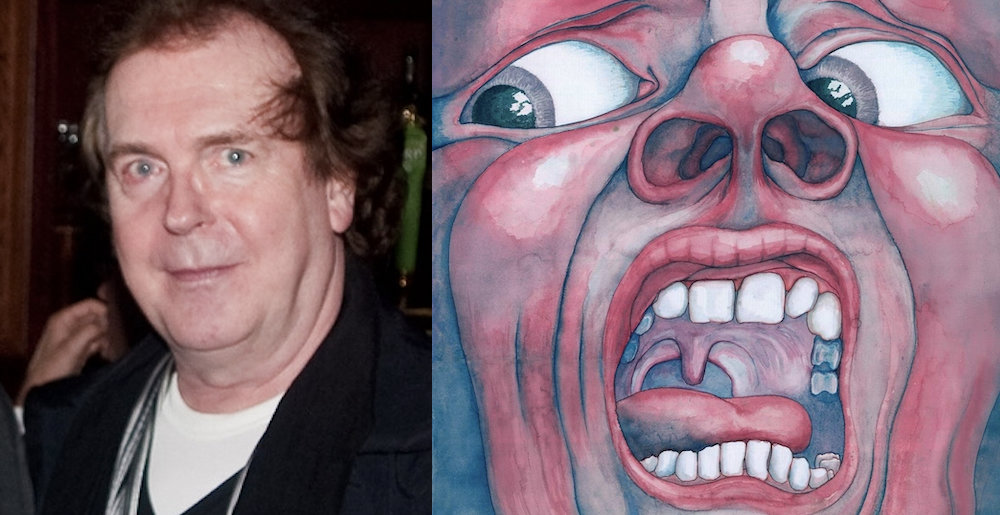 Ian McDonald, Co-Founder of King Crimson and Foreigner, Dead at 75

Sad news for the rock and metal community today, as Ian McDonald, co-founder of prog-rock heroes King Crimson and area-rock titans Foreigner, has died. He was 75.

According to Blabbermouth, no cause of death has been revealed. though a spokesman said that Ian “passed away peacefully” surrounded by his family at his home in New York City. May that be said for any of us.

McDonald was born in Osterley, Middlesex, and served for five years in the British army as a bandsman. Rock and roll had been a passion of his since he was a child.

“Yeah, I listened to music as a child,” he said in a 2017 interview. “There was an old upright piano that I used to plunk a bit on, I suppose. There was a Spanish-style guitar sort of lying around that my father had. We had a record player and thinking about it, I’m really glad. We had Les Paul and Mary Ford records and classical records and things like Scheherazade and things like that, so I did grow up listening to music, and then when rock and roll appeared, I got really interested and decided that’s what I want to do.”

McDonald founded King Crimson in 1968, contributing his talents on saxophone, flute, clarinet, keyboards, vocals, and vibraphone to the band’s legendary 1969 album In The Court of the Crimson King. However, after touring the U.S. on the album, McDonald found himself drawn to more romantic material, and since he wasn’t a fan of the band’s increasingly-heavy sound, left soon after.

“I used to have regrets about that, and that I should have stayed at least through the second album,” he said in an interview three years ago. “But now I don’t regret it because had I stayed, things would have turned out very differently for me up until this moment… I’m very happy with the way things have played out since then.”

McDonald cofounded Foreigner in 1976, and played on the band’s first three albums, performing on such classic hits as “Cold As Ice,” “Feels Like The First Time,” “Hot Blooded,” and “Double Vision.” He was sacked from the band by co-founder Mick Jones in 1980, as Jones wanted to have full creative control of the project.

Everyone at MetalSucks sends their heart out to McDonald’s family, friends, collaborators and fans during this difficult time.