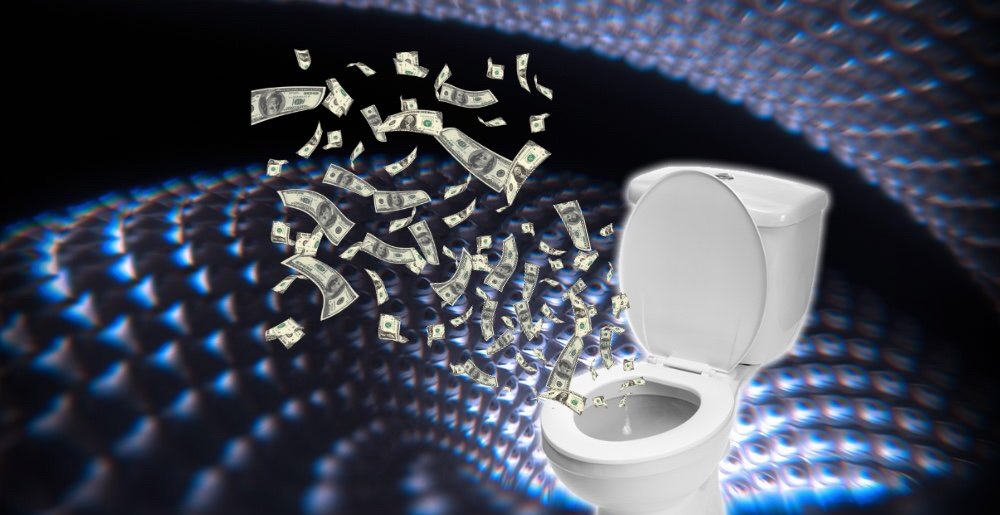 Earlier this week, we reported on progressive metallers Tool releasing an $810 vinyl version of their 2019 album Fear Inoculum, to be sold on tour. This caused an understandable amount of brow-furrowing among fans and media types alike, who considered that price outlandish and hilarious. Now, Tool have apparently reduced the price of the record due to public outcry…but not by much.

As reported by The PRP, a post on the Tool Reddit shows that Tool have reduced the price of the tour edition of Fear Inoculum, but only down to $750. So, still a month’s rent, but not a number so staggering that it makes you laugh out loud at the band.

For the record, here’s how Tool describe this version of the record:

“…these early vinyl arrivals (only a tour item for the time being) have been AUTOGRAPHED, adding a personal touch to the cover imagery. The package contains 5 discs of industry best 180g vinyl, with audio tracks on one side and etched art on the reverse of each side of the disc.Though the quantities are very limited, should there be any remaining copies, they will be made available to concert goers at the general merch booth.”

Laugh your ass off at the crossed-out $810 price tag at one of Tool’s upcoming tour dates: