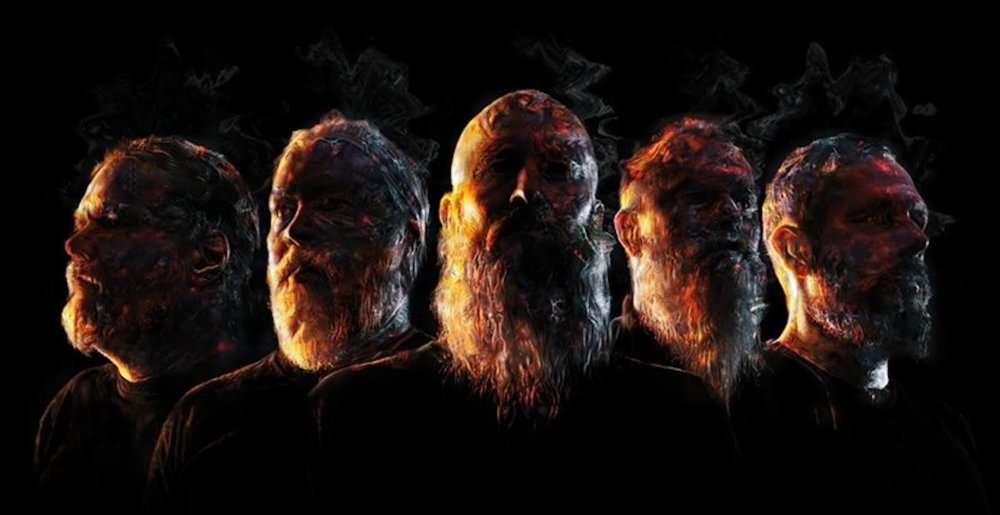 Last month, Swedish agreo-weirdos Meshuggah announced their new album Immutable, and soon after dropped the first single, “The Abysmal Eye.” Now, the band have released an official video for the track, which can be watched below.

Spoiler: the video for “The Abysmal Eye” is mostly made up of mysterious, trippy imagery that seems to suggest at a larger narrative to which we’re not yet privy (you know how these motherfuckers do). The footage shows a big bang of sorts happening in a citadel on an alien planet, where a series of robed figures wait and watch as a being is born out of a well of blackness. Meanwhile, a bunch of barefoot people dressed in running gear are sprinting through a desert towards a hole out of which will be born this cosmic figure…or will they fall into the hole? More than anything, the production value of the video is excellent, illustrating just how far Meshuggah have come since the days of drumming on your knees in the tour bus.

Check out “The Abysmal Eye” below. Meshuggah’s Immutable comes out April 1st via Atomic Fire, and is available for preorder.

Check out the vide, followed by the full tracklisting and cover art for the album:

News 0
Meshuggah Recruit the Help of Some Artificial Intelligence to Create their Latest Video for “They Move Below”
November 15th, 2022 at 4:08pm Hesher Keenan