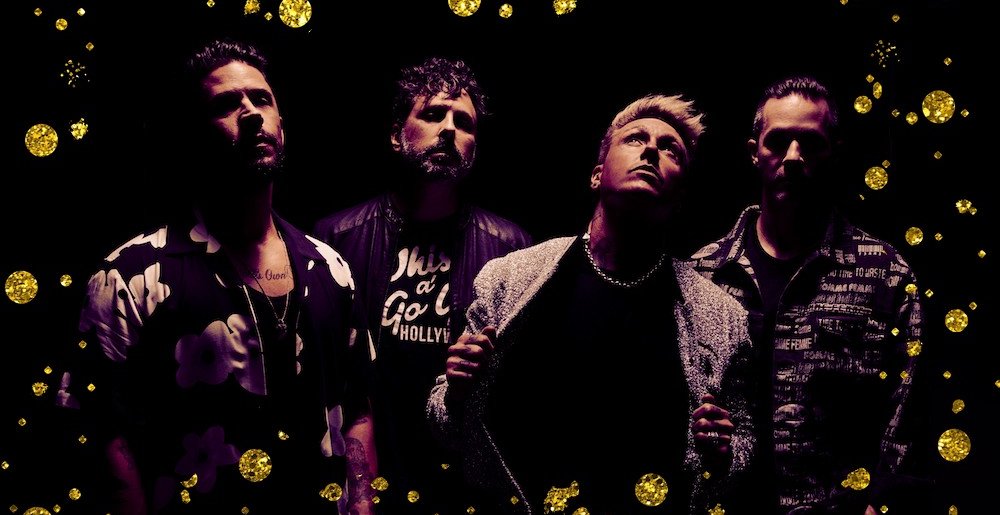 Yesterday, it was announced that nu-metal legends Papa Roach had a tenth studio album on the way, named Ego Trip. We had stuff to do, so we didn’t get a chance to check out the new single from the album, “Cut The Line,” until this morning. But now we’ve given it a spin, and huh, guess Papa Roach are just a full-on modern pop-punk band now!

The thing about “Cut The Line” is it doesn’t try to be anything other than a pop-punk song. Like, there’s no metal here, there’s no rap like on Infest, it’s just straight-up harmonized vocals, wall-of-melody guitars, and lyrics about listening to the voice inside. It’s definitely modern pop-punk, too, pop-punk after everyone moved to LA and got rich and began incorporating electronic elements into their shit — there’s nothing here about being a loser, or having hope beyond your simple little life, or New Jersey. It’s like Machine Gun Kelly, you know? Pure LA music, where every song’s about a girl who’s so beautiful but who needs to see past these bright city lights and look inside.

Check out “Cut The Line” below. Papa Roach’s Ego Trip comes out April 8th on New Noize Records and is available for preorder. and catch Papa Roach on one of their many upcoming tour dates below.

Hint: it’s something you’ve told your significant other before.