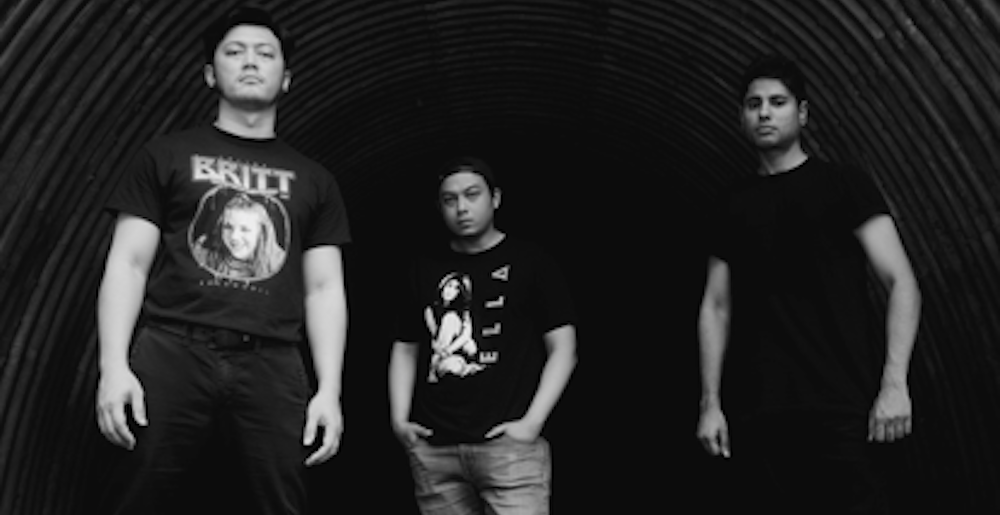 Man, have we missed Wormrot! The Singaporean grindcore act blows our minds with every album they release, from 2009’s Abuse onwards. So it’s with great pleasure that we announced that Wormrot have a new album on the way, and that they’ve just released their first new song in six years — and surprise surprise, it stomps our necks into mush!

Wormrot’s new record will be titled Hiss, and drops July 8th via Earache Records. The album is already available for preorder, with the cover art and tracklisting below.

As for the new single, “Behind Closed Doors,” what can we say — the shit rules! Equal parts furious speed and deliberate, merciless grind, the track illustrates exactly what has made this band such a staple of the scene since they first exploded onto it. One minute, it’s a blur of frantic pathos, the next it’s a churlish stomper that sounds written to inspire a massive festival-wide pit. This is the kind of track that we hear in our heads when we become deeply enraged at someone, which is exactly the kind of music Wormrot have written for over a decade now.

Check out “Behind Closed Doors” and the album info below. Get ready for new Wormrot this July!