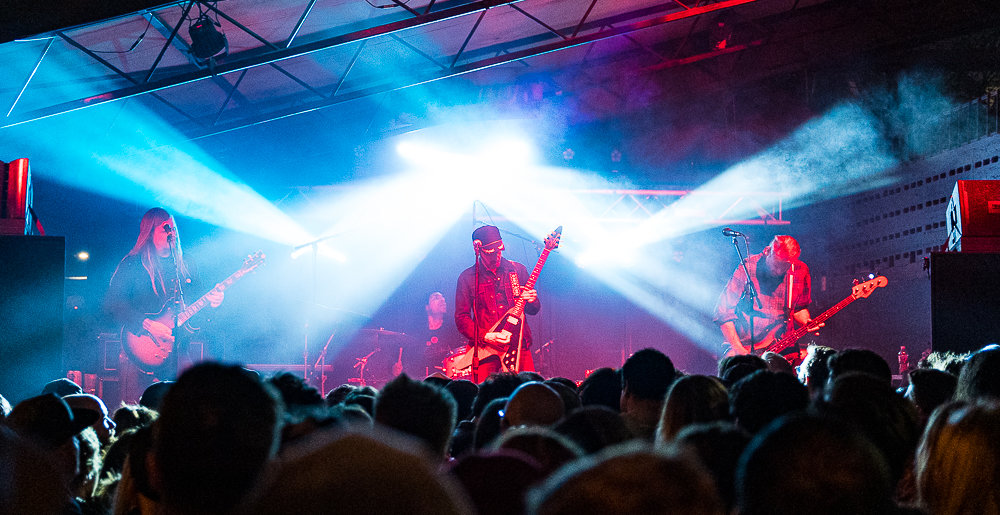 Austin stoner metal crew The Sword ended their recent tour alongside experimental act Zombi with a show at Mohawk in their hometown. The pre-show provided an extra dose of ear-splitting madness with sets by Easy Prey and Rickshaw Billie’s Burger Patrol. The entire ritual was captured in fluorescent detail by our own Drew Nesbitt of Njorodynphoto, and can be viewed below.