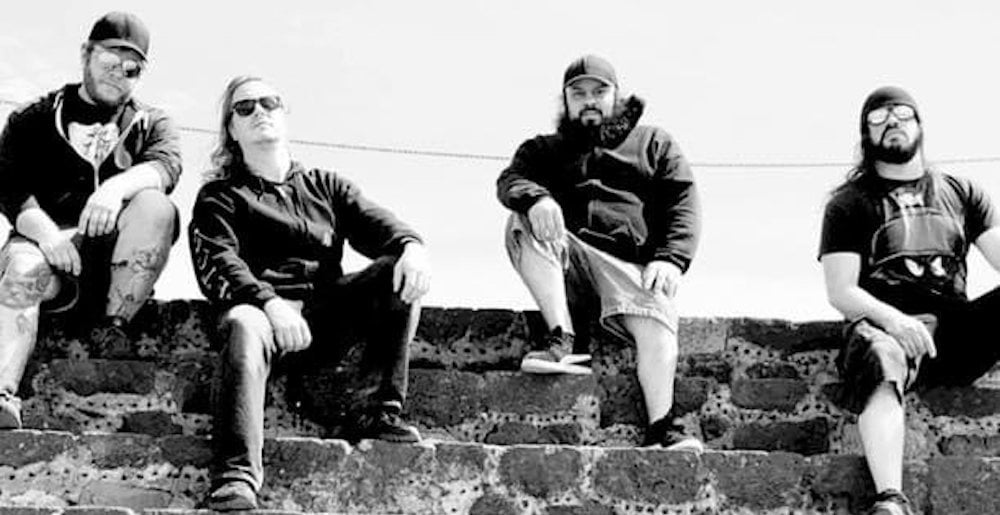 Tech-death isn’t really my thing, but God damn do I love Origin. The band provide an entertaining level of madness and weirdness to their stuff that I adore, and live, they’re absolutely explosive. So it gives me great pleasure to tell you that Origin have announced a new album, and have dropped a first single to boot, which sounds like, fuck, God’s cartilage?

Origin’s new album will be titled Chaosmos, and comes out June 3rd on Nuclear Blast. The album is already available for preorder.

“Chaosmos… 25 years in the making. I’m personally super excited to present this album to our fanbase and I hope that they are excited to experience it as well!  I personally tried to combine elements of every era stylistically of each album in this release and with the continuation of the same lineup for the last few albums I hope our fan base connects to the music that we have created! Over the years, so many bands have used and imitated our musical approach but the most important elements of Origin’s music are songwriting, composition, and structure dynamics, not just technicality and flare – and that can never be replicated. Thank you for taking the time to listen to our newest album to date …. Chaosmos.”

As for the band’s first single, “Ecophagy,” it has a million elbows and turn you inside out so it can blow weed smoke directly into your guts. It’s fucking amazing, and showcases why this band is one of death metal’s most exciting acts to date.

Check out the song below, followed by album details. And make sure to catch Origin on their upcoming North American tour with Abysmal Dawn, Tombs, and Killtorous at one of the dates below:

You’d have to be blind not to see these coming.

COVID-19 has a near 100% fatality rate for tours across the globe.