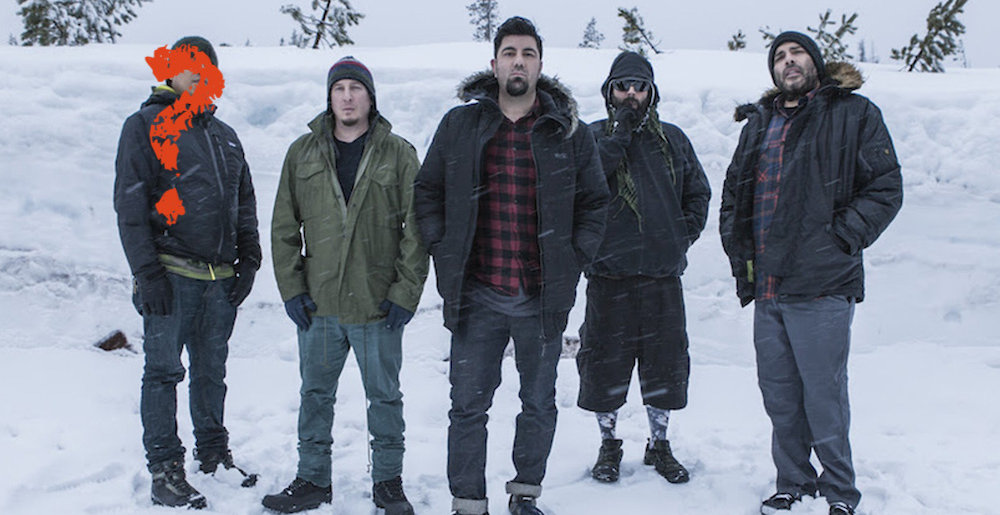 And the New Bassist for Deftones Is…

Yup, as reported by Blabbermouth, Deftones debuted Fred as their bassist at last night’s kickoff to their tour at the Moda Center at the Rose Quarter in Portland, Oregon. You can check out some fan-shot photos of the performance below, which look pretty fucking rad, honestly. Fred is right now their touring bassist, though whether that’ll carry over into recording remains to be seen.

Meanwhile, the PRP also notes that the band were joined by a second “mystery guitarist,” so who that is, we’ll have to find out.

Sablan played bass for Marilyn Manson from 2010 to 2014, and appeared on 2012’s Born Villain. He’s also a touring/session player for spooky singer-songwriter Chelsea Wolfe, on occasion.

This announcement comes after the departure of longtime Deftones bassist Sergio Vega, who according to Vega was let go of the band some time ago, but only announced it when Deftones changed their Spotify photo to a four-member shot.

In any event, good luck to Sablan, Vega, and Deftones moving forward. Get tickets to see Sablan in action at one of the following dates: