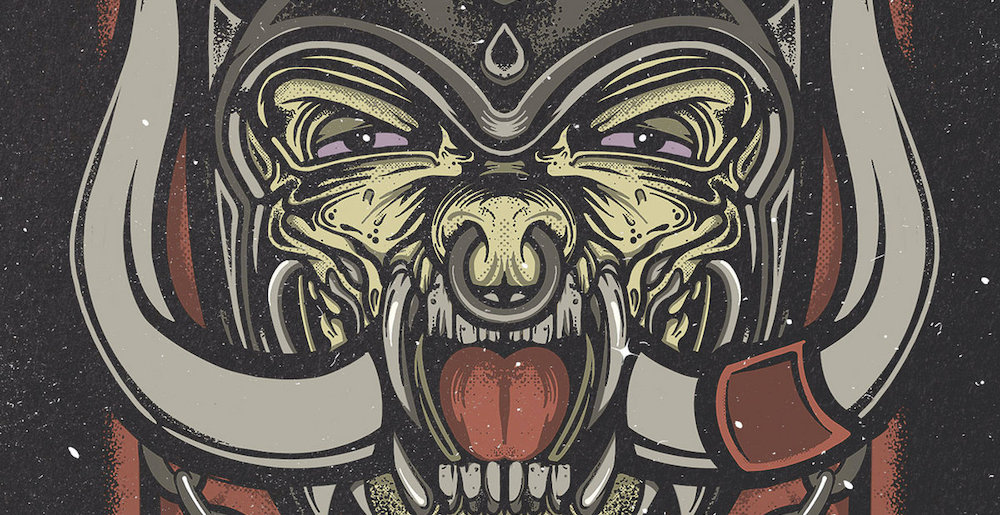 Check Out Ferociously Stoned, an Incredible Stoner/Sludge Tribute to Motörhead

It’s easy to understand why someone might stop associating Motörhead with weed. The band were so vehemently loyal to brown liquor and powdered pick-me-up that smoking a fatty and letting the room go a little rubbery doesn’t always jive with guys who wrote “Riding With The Driver.” That said, Motörhead were always the dirtbag of the NWOBHM crowd, the snarling damage case who was down with anything except legality, and weed will always enjoy and embrace such an identity. Now, a collection of bands have put together a tribute to Lemmy and Co. that does justice to Motörhead’s sticky-fingered origins.

The album’s called Ferociously Stoned, after a lyrics from the song “Iron Horse/Born to Lose,” and was produced by Kansas City-based indie label The Company. The record dropped on 4/20 of last year, but continues to be one of our heavy-rotation discs. Maybe it’s because the bands thereon don’t try to match Lemmy’s rabidity and speed, but instead use slower, filthier moments to reflect the everyman’s bummer at the core of Motörhead’s music. Plus, the record has a baked version of the Motörhead Warpig on the front, and features a band named ‘Hossferatu,’ and those are things we are fucking here for.

Check out Ferociously Stoned below and give your 4/20 an unexpected yet desperately-needed injection of every scumbag stoner’s patron saint: Lemmy Kilmister.

There is probably one Canadian cannabis related band for every cannabis store found in Canada.

Metal Sucks Greatest Hits
0 -
So As it Turns Out, Banging Your Head a Bunch Can Be Bad for Your Brain
0 -
L.A. Band Threatin Faked a Fanbase To Land a European Tour No One Attended
1600 -
Varg Vikernes Feels Guilty About Enjoying Sex with Men
0 -
Dave Mustaine Mourns the Loss of Twinkies, Endorses Secession
0 -
Twenty More of the Worst Heavy Metal Album Covers of All Time
0 -
The Top 25 Modern Metal Drummers: The Entire List in One Place