Metal Sucks
Metal Sucks And the Most Expensive Rock Song to Use In A Movie Is… Avatar Announce North American Tour with Light The Torch...
- Tweet SHARE
Enlarge
Neilstein Soundscam 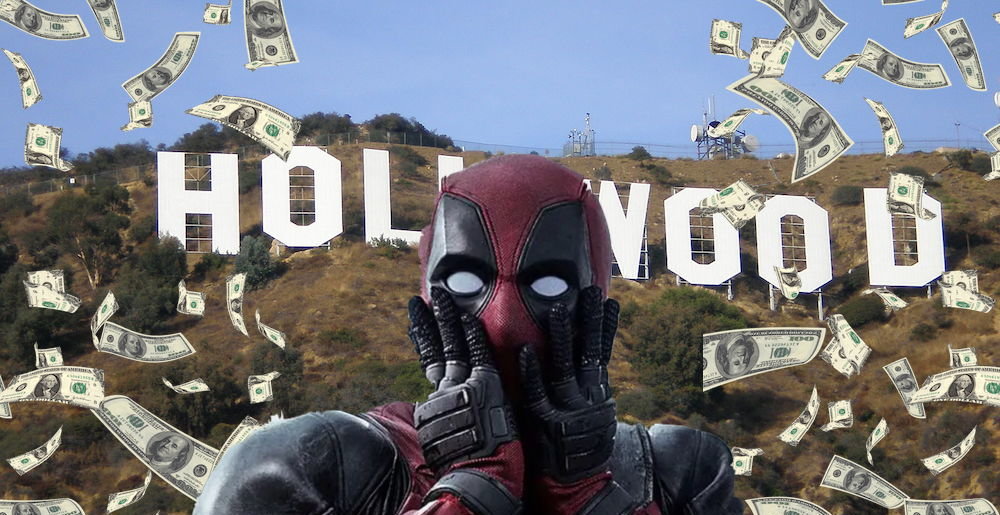 Yes, apparently the most overused rock song in the history of cinema is also the most expensive, according to a new video by Tiktok influencer Daniel Wall. Woof, “Tiktok influencer,” there but for the grace of Dracula go I.

Apparently, as reported by Loudwire, Wall determined that the track, despite being used over and over again in countless movies, clocks in at half a million bucks per usage. Honestly, why not just used a Clutch song, or another AC/DC track like “If You Want Blood (You’ve Got It)?”

“We’re talking about ‘Thunderstruck‘ by AC/DC. Keep in mind that sync fees are usually anywhere between $15,000 and $60,000. So how much does this song cost to put in your movie? Half a million dollars.“

Wall notes that this was also the price when the song was featured in 1999’s Varsity Blues, so it’s way more now. Apparently, Thomas Golubic, who put the song in that movie, nearly had a goddamn heart attack when he found out:

“I remember being absolutely horrified when I heard that number. And we spent a lot of time coming up with what we thought were great alternates, but there was going to be no budget on that, and they had money so they paid for it.”

Jesus, who knew? We assumed that everyone used “Thunderstruck” because it hits that perfect sweet spot of heavy metal, hard rock, and good-timey beer-drinking music (also because movie studios aren’t very original). And now it appears that to do so, you have shell out half a fucking million dollars? There are half a million alternatives, dude. Meanwhile, do we think AC/DC see any of this money?

Anyway, check out Wall’s video below.