Metal Sucks
Metal Sucks So, Wait: ARE Judas Priest In the Rock and Roll Hall of... Ted Nugent: Media, Leakers, and “Those That Are...
- Tweet SHARE
Enlarge
Poll 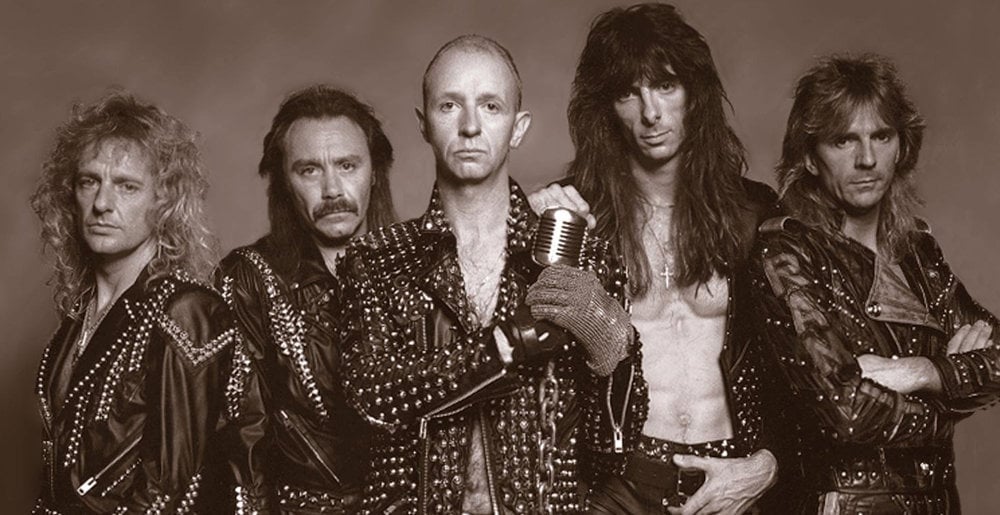 So, Wait: ARE Judas Priest In the Rock and Roll Hall of Fame, or AREN’T They?

Last week, we wrote about how heavy metal legends Judas Priest weren’t officially inducted into the Rock and Roll Hall of Fame, but would receive an award from the organization. We wrote that because, well, because there was a list of inductees, and THEN there was Judas Priest, so it seemed like they were just getting recognition but not an official induction. Since then, however, the band and other press syndicates have made it out like Priest ARE 100% inducted, leaving us confused. So, we’re trying to figure out: are Judas Priest in the Rock and Roll Hall of Fame? Is it official?

Let me begin by making this clear: at the end of the day, congrats to Judas Priest either way. That band rules, and deserve any and all accolades they get. If they are officially in the Hall of Fame, good. If they aren’t, it’s the Academy’s loss.

And hey, I mean, it certainly seems like the band think so, right? If you get this graphic sent to you by the Recording Academy, and post it on your Twitter, then it must mean something, right? You must have gotten the official go-ahead.

But here’s where we get persnickety about it: why are there performer inductees, and then Judas Priest with their ‘Musical Excellence Award?’ Why are Eminem and Pat Benatar and Dolly Parton on this one list, and then Priest and Harry Belafonte get these other honors? On top of that, the band didn’t make the fan ballot. It would stand to reason that getting the award is not QUITE getting inducted, right?

Maybe the difference is in the language. According to the Academy, the ‘Musical Excellence Award’ honors…

“…artists, musicians, songwriters and producers whose originality and influence creating music have had a dramatic impact on music.”

So is the message here that artists like Duran Duran are awesome, and deserve a place in the hall, but with Judas Priest, it’s like, We wouldn’t have picked it, but we can’t deny that you changed the face of music, so fuck it, you’re in via a technicality? That’s not the WORST thing in the world, honestly, and it’s the hand metal has been dealt for its entire existence — We don’t get it, but fuck, it’s so popular, so here you go — but I just don’t know.

I don’t mean to be picking at the edge of the band’s ‘Good Job!’ sticker, but I can’t help it. I feel like I’m George in some episode of Seinfeld, being like, An award is NOT an induction! And Jerry’s waving his cereal spoon, saying, It’s basically the same thing! They’re inducted enough! And I’m jabbing a finger at him, all like, Aha — ‘basically.’ Even YOU said ‘basically.’ It DOES NOT COUNT. Then Kramer slides in, and I’m like, You hear Judas Priest got inducted? And he says, Well, technically! Laugh track. Later, Puddy’s like, Huy guys.

But maybe I’m just being a pain in the ass about this. So, you tell me. Are Judas Priest inducted? Does this count? Are they sort of inducted? Are they not? Let me know what you think.