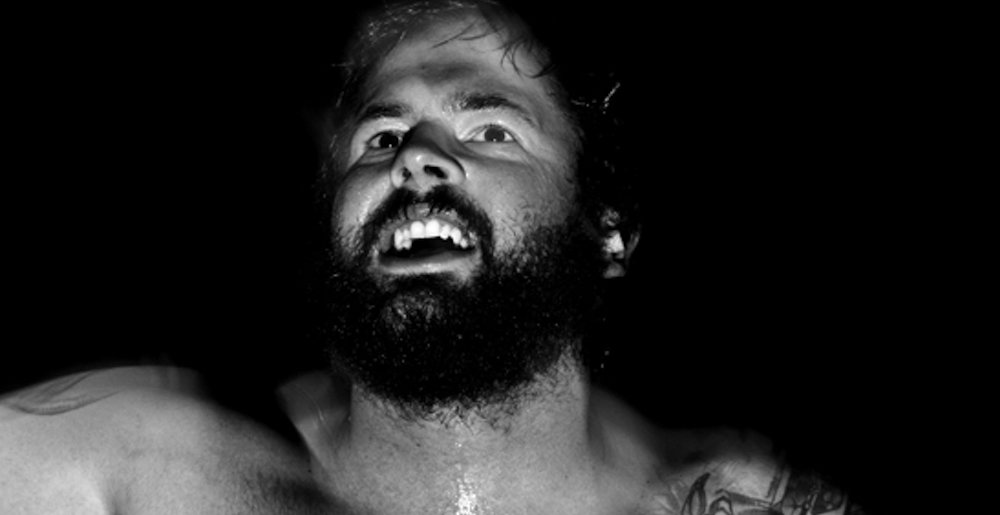 According to their Instagram, Trevor Strnad, frontman of The Black Dahlia Murder, has died. He was 41 years old.

The band posted the following message over a blacked-out screen:

“It is with deep sadness that we announce the passing of Trevor Scott Strnad. Beloved son, brother, and Shepard of good times, he was loved by all that met him. A walking encyclopedia of all things music. He was a hugger, a writer, and truly one of the world’s greatest entertainers. His lyrics provided the world with stories and spells and horror and whimsy. It was his life to be your show.”

While no cause of death has been released, the band’s Facebook post includes a suicide hotline number, suggesting that Trevor took his own life.

We don’t know what to say here. We’re absolutely gutted. Trevor was our friend. He was an amazing lyricist, and a diehard believer in death metal, and one of the most ardent defenders of the faith we’ve ever known, but mostly he was our friend. He was kind and funny and would smoke you out at a moment’s notice.

More on this story as we know it. For now, our hearts go out to Trevor’s family, friends, bandmates and fans during this time.

Metal Sucks Greatest Hits
0 -
Is Facebook Trying to Extort Bands and Brands?
0 -
Gear Geek: Periphery’s Misha Mansoor Answers Your Latest Questions About Guitar Gear
540 -
Matt Pike’s Top Ten T-Shirts
7810 -
Does Anyone Know What the Hell Clown from Slipknot Is Talking About?
0 -
Thirty of the Worst Metal Band Promo Photos of All Time
0 -
Footnotes: A Handy Catalog of Every Song from Which Avenged Sevenfold’s Hail to the King “Borrows”