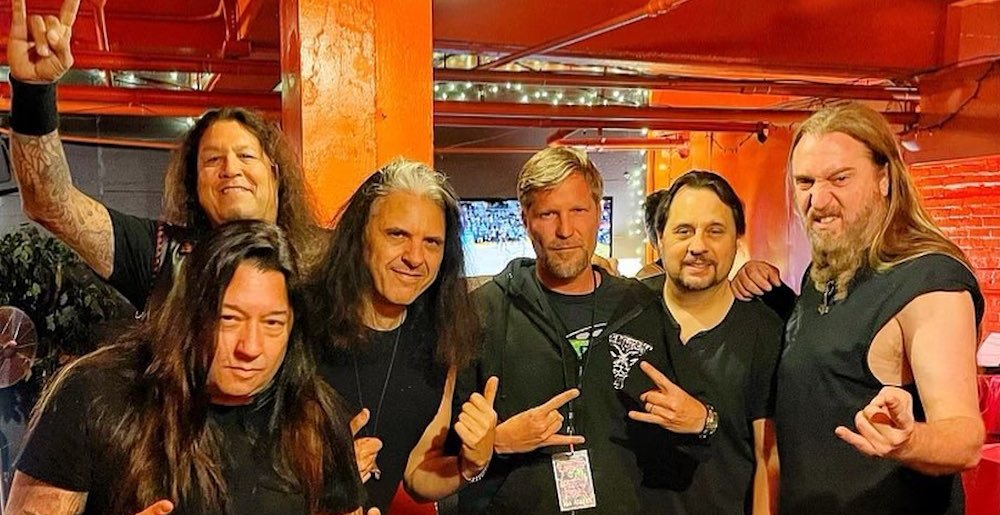 Diehard metal fan and Mayor of Albuquerque, New Mexico, Tim Keller is our guest this week! Tim discusses how he looks to metal for inspiration when he is writing speeches, which bands help us focus when we need to create a Microsoft Excel spreadsheet, and how many of his peers in public service are also hardcore metalheads.

He also discusses the show that he attended the day after he became mayor, the last time that he went into the mosh pit, at what heavy metal show he decided to run for mayor in the first place, and how he got the parks department to livestream a Metallica show at a drive-in during the pandemic.

Finally, Time names the one metal musician he would want to give the keys to the city of Albuquerque, New Mexico, and the band that he never got to see see because he was kicked out of a concert.

Petar, Jozalyn, and Sylvia discuss the programmer who wore a Tool shirt to a job interview and got the job, and Vince Neil using a teleprompter.