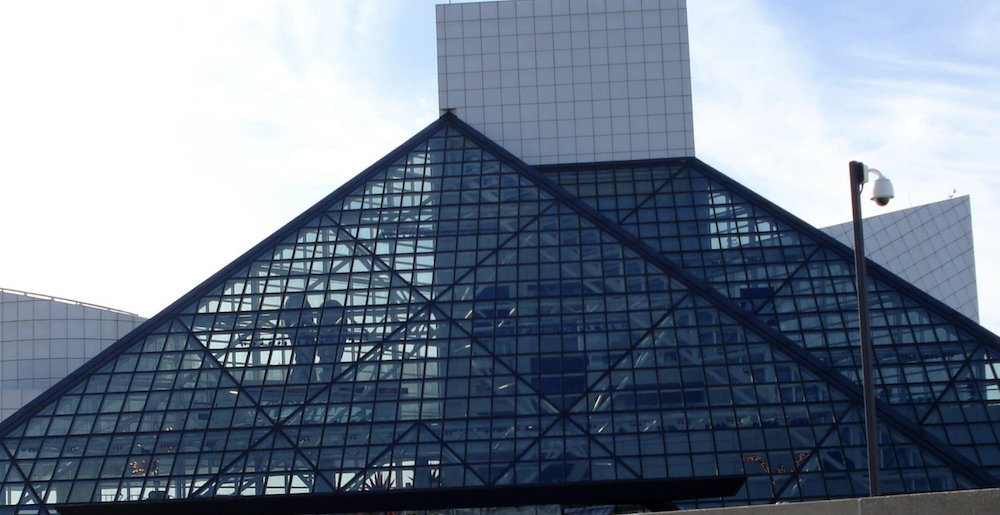 A Rock and Roll Hall of Fame curator and two associates were charged Tuesday for allegedly possessing a collection of handwritten notes and lyrics that singer Don Henley wrote for the Eagles, who themselves were inducted in the Hall of Fame in 1998. In total, the documents are alleged to be worth over $1 million, according to Rolling Stone.

Craig Inciardi, the curator, as well as Glenn Horowitz and Edward Kosinski, are accused of attempting to sell over 100 pages of Henley’s notes and lyrics for “Hotel California” and “Life in the Fast Lane.” The attorneys for the three men say they are innocent and they plan to “fight these unjustified charges vigorously.”

The origins of the case go back pretty far. According to officials involved with the case, Henley has been attempting to recover those documents since the ’70s, when they were swiped by an unnamed Eagles biographer. The biographer passed them off to Horowitz in 2005, who connected with Inciardi and Kosinski and began trying to sell them to auction houses like Sotheby’s and Christie’s. They are also alleged to have tried to sell them back to Henley.

It gets more convoluted: the New York DA joined the investigation in 2016, shortly before the death of Eagles founder and frontman Glenn Frey. The men allegedly wrote in emails that they could make the legal heat disappear if they could make people believe the documents were Frey’s.

Inciardi has been suspended from his role at the Rock and Roll Hall of Fame pending the results of the case.

“This action exposes the truth about music memorabilia sales of highly personal, stolen items hidden behind a facade of legitimacy. No one has the right to sell illegally obtained property or profit from the outright theft of irreplaceable pieces of musical history. These handwritten lyrics are an integral part of the legacy Don Henley has created over the course of his 50-plus-year career,” he added.”

“New York is a world-class hub for art and culture, and those who deal cultural artifacts must scrupulously follow the law. These defendants attempted to keep and sell these unique and valuable manuscripts, despite knowing they had no right to do so. They made up stories about the origin of the documents and their right to possess them so they could turn a profit.”

More on this story as it unfolds.

Sponsored Links from Across the Internet
Show Comments
Related Articles
F-F-F-Feudin' 0
Vinny Appice: No Dio in the Rock and Roll Hall of Fame Proves They’re “A Bunch of F*ckin’ A*sholes”
September 16th, 2022 at 4:07pm Hesher Keenan

Metal Etiquette 0
Rob Halford Is Going to Photobomb Dolly Parton at the Rock and Roll Hall of Fame Induction Ceremony
June 9th, 2022 at 9:05am Emperor Rhombus

Halford’s 70 years old and still a metalhead teenager at heart.

Does this count as an induction, or is it just an award?