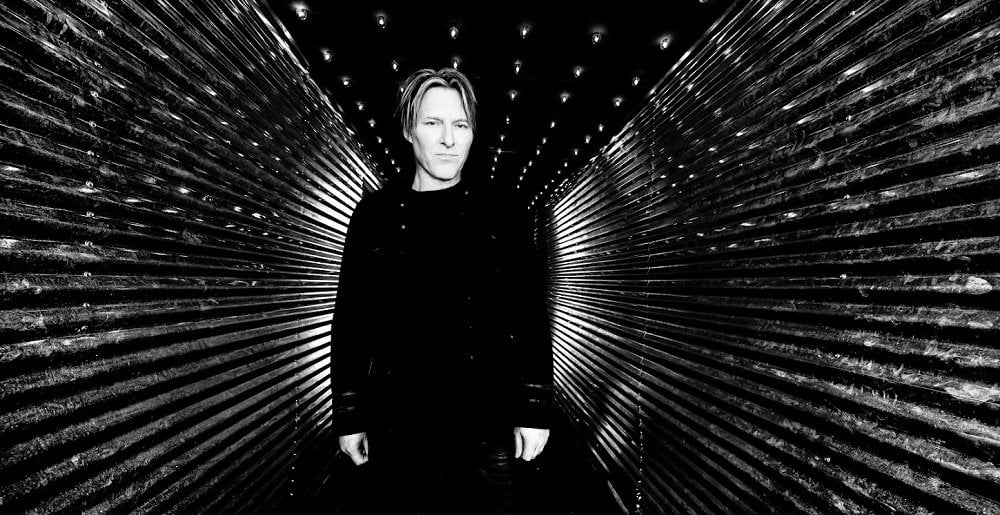 Film Composer and Musician Tyler Bates on The MetalSucks Podcast #451

Film composer Tyler Bates is back on the show! We discuss his involvement in producing new music and touring with Jerry Cantrell, from recruiting the band that would perform on Jerry’s new album Brighten to how performing again after the pandemic was an almost spiritual connection with the fanbase.

We also chat about producing the major label debut for Starcrawler, what it’s like to compose music for the Guardians of the Galaxy roller coasters, collaborating with Chelsea Wolfe on the soundtrack to the film X, and his latest soundtrack work including Dayshift starring Jamie Foxx.

Petar and Jozalyn discuss their plans for the Psycho Las Vegas Festival this upcoming weekend, including how they navigate so many bands playing on six stages. Other topics include Satyr from Satyricon being unwilling to apologize for black metal’s past and Max Cavalera possibly plotting an original Soulfly reunion to celebrate the debut album.