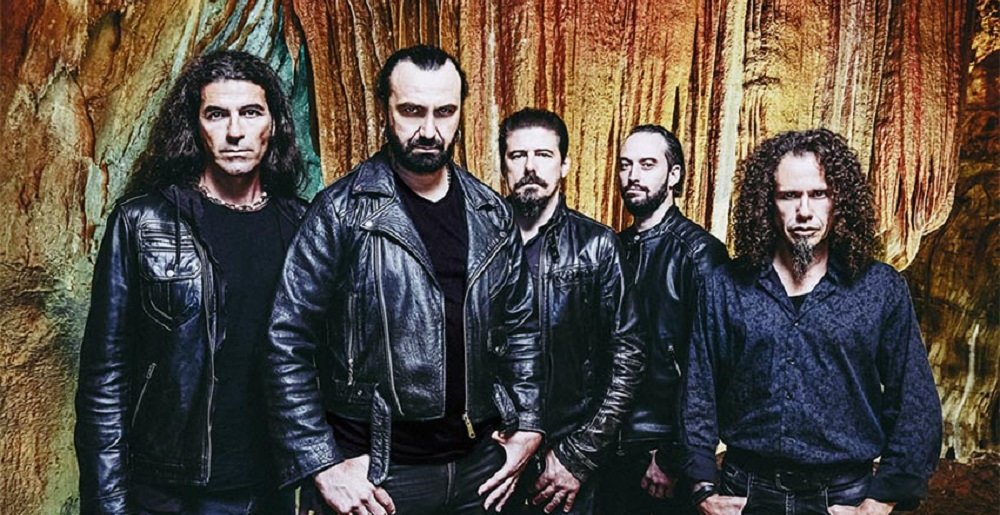 Planning out and successfully playing a tour overseas has got to be one of the hardest things to do as a band. For Portuguese gothic metal band Moonspell, that task came to an unsatisfying end, as they announced that their upcoming tour across North America is now canceled.

The span of dates, dubbed the American Fullmoon Tour, were originally supposed to start in New York City on August 25 and come to a close in Boston on September 18. According to the band’s social media accounts, however, the entire tour had to be scrapped.

“We have no other option than to cancel our American Fullmoon tour with Swallow the Sun and Witherfall that would start August 25th in NY and end September 19th in Boston.

“Unsolvable logistic and transportation problems are the cause behind this cancellation.

“Together with our agency, MOONSPELL and STS management tried all the options available but we have no other solution than cancelling.

“We thank you for your understanding and apologise for all the trouble caused.

“We are already working on a North American tour for 2023. Will keep you posted.

“See you under better circumstances, under the spell!”

The band did note, however, that they would still be able to play the Candelabrum Metal Fest in Léon, Mexico on September 3.

This has to be hard for everyone involved. No one wants to see a band cancel their shows for any reason, let alone something so out of Moonspell’s control. It’s also a shame because Swallow the Sun and Witherfall were affected.

Moonspell have an upcoming Blu-ray/DVD and album release From Down Below – Live 80 Meters Below via Napalm Records. That album and live video would showcase a live performance of their 2021 album, Hermitage at Grutas de Mira D’Aire, a natural wonder in Portugal.

Unfortunately, if you had tickets for any of the shows listed below, you might want to reach out to the venue for a refund.

This Sucks 0
“Huge Financial Crisis” Force Moonspell to Cancel Their European and U.K. Tour
November 17th, 2022 at 11:33am Hesher Keenan

The touring woes continue for Moonspell.