Metal Sucks
Metal Sucks Ozzy Once Took So Much Acid He Chatted with a Horse for an... Ghost’s Tobias Forge Says the Next Album is Already...
- Tweet SHARE
Enlarge
Metal Legacies 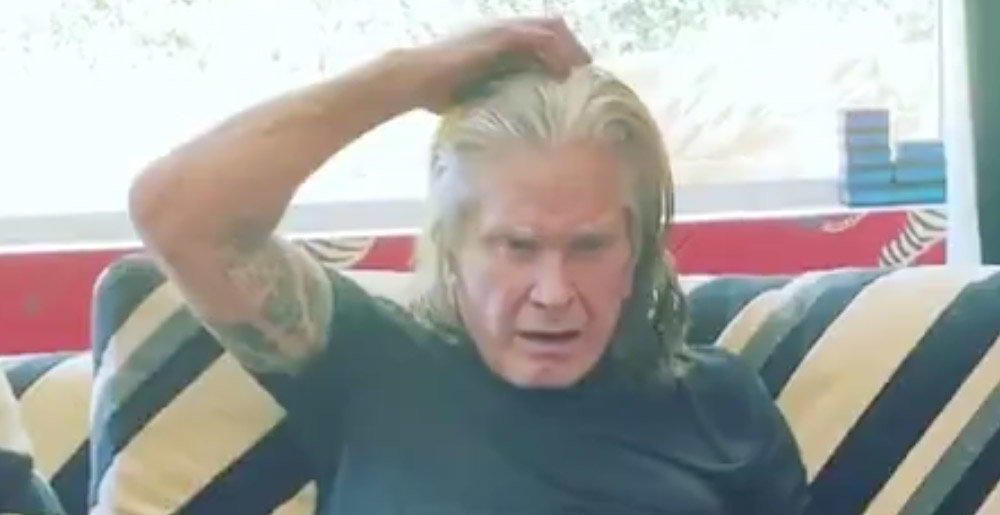 Stop me if you’ve heard this one. A man takes a whole buncha acid and goes off to frolic in a nearby field. Eventually he starts tripping balls and ends up talking to a horse. For an hour.

That’s the tale heavy metal’s “Prince of Darkness” Ozzy Osborne told the Daily Star earlier this week while promoting his forthcoming studio album, Patient Number 9. And while the story is certainly worthy of a chuckle in 2022, Ozzy says the incident was enough to quit LSD way back in the ’70s.

“At that time in America, people were very fond of lacing your drinks with acid. I didn’t care. I used to swallow handfuls of tabs at a time. The end of it came when we got back to England. I took 10 tabs of acid then went for a walk in a field. I ended up standing there talking to this horse for about an hour.

“In the end the horse turned round and told me to fuck off. That was it for me.”

You read that right. Ozzy got so zooted that a fucking horse told him to get lost. Someone tells me that on the street and I remember it for a bit — I can’t imagine being so mind-alteringly gone that a beast of burden has to tell me to shut my mouth and walk on home.

Patient Number 9 will come out on September 9 and is currently available for preorder via Epic. The album will feature contributions from guitarists Jeff Beck, Eric Clapton, Mike McCready of Pearl Jam, and Zakk Wylde. Chad Smith and the late Taylor Hawkins will hold down the album’s rhythm, along with bassists Robert Trujillo of Metallica, Guns n’ Roses’ Duff McKagan, and Chris Chaney of Jane’s Addiction.