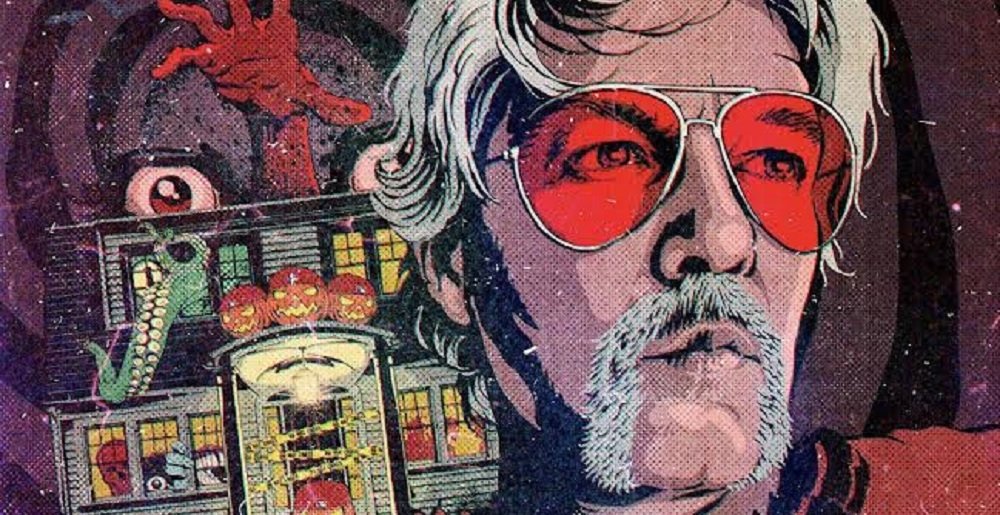 Attention all hot mamas, pimp daddies and especially the people rollin’ up in caddies. If you’re in the Philadelphia area and have nothing planned for Saturday, October 22, there’s something going on you’re probably not going to want to miss.

Fred Durst, yes the frontman of Limp Bizkit and lover of big ol’ armchairs, is going to be hosting a special, one-night “immersive Halloween party experience” onboard The Moshulu.

Dubbed the “Freddy D’s House Party of Horrors,” the event is “directed and hosted” by Fred Durst and produced by Sad & Boujee, which typically hosts emo rock-filled parties around the country. Other than those details, there’s not much more to go on about what the event will entail.

Even though his involvement in the nu-metal scene may make his involvement abrasive to most of you reading this site right now, there’s no denying that Limp Bizkit and other bands from the late 90s to early 2000s led to many people falling in love with metal at large.

Personally, this sounds like it could be an extremely interesting event and I’d be lying if I said I wasn’t half tempted to make the trek into Philly myself.

Still, it will be good to see Durst in public since the last time we reported on him, he was forced to cancel a string of European tour dates due to some ongoing health issues. At the time, he said some preliminary medical tests caused some concern with his doctors, who urged him to stay close to home to run more tests.

Given the fact that he’s good enough to host this event next month, it sounds like the dad version of Fred Durst is here to keep rollin’…rollin’…rollin’…