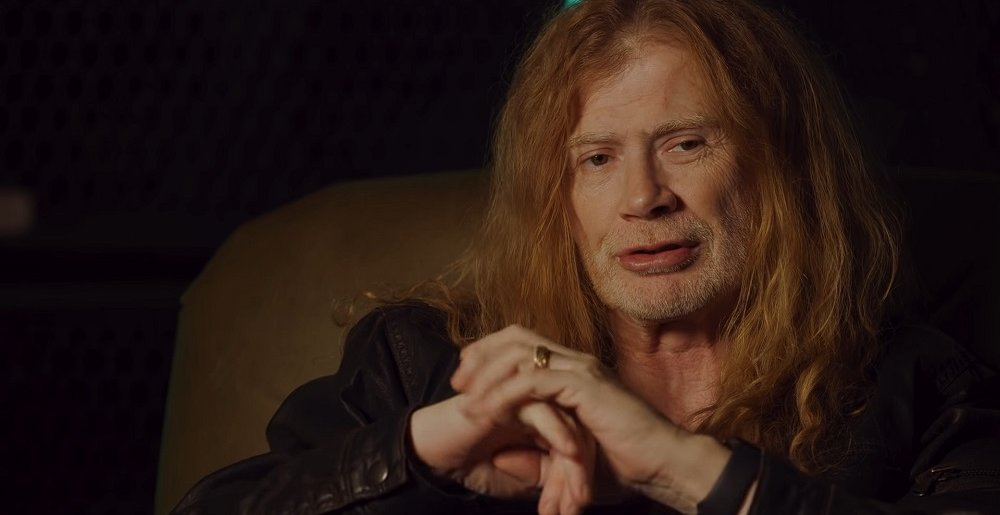 Dave Mustaine on Cancer Diagnosis: “It Doesn’t Have Any Power Over Me Anymore”

Cancer is a scary, fucked up thing, so it’s always good when anyone comes out the other end alive and well. Such is the case with Megadeth frontman Dave Mustaine, who had been diagnosed with throat cancer in May 2019.

While speaking with The Irish Times, Mustaine said his battle with cancer made a major impact on his life both on the stage and in person. Now nearly three years after getting word from his doctor that he was in the clear, he’s able to reflect on how he got to this stage without having his livelihood affected

“We worked really hard on all of the treatment and on the nutrition and all the personal stuff that I had to do outside the hospital. The doctors set up this really brutal program to address the cancer. They wanted to kill it without having to do any surgery.

“I told the doctors that I was a little concerned that Eddie Van Halen had part of his tongue cut out. Bruce Dickinson — the IRON MAIDEN lead singer — and [actor] Michael Douglas had got it too, and I was part of the club. We had a great program.

“My doctors are really great. Whenever anybody goes to see a doctor and gives you the all-clear for your health, you are usually really, really grateful.

“It doesn’t have any power over me anymore. I want to make sure that people don’t get discouraged when they hear news like that. I went to two doctors in Tennessee, and they knew how important it was for me to continue singing.”

Mustaine has been making the interview circuit for a while now in preparation of their upcoming album titled The Sick, The Dying…And The Dead!, which drops September 2. The record is currently available for pre-save and pre-order.

The band is also currently on tour with Five Finger Death Punch and Fire From the Gods. You can catch that entire bill at one of the following dates: