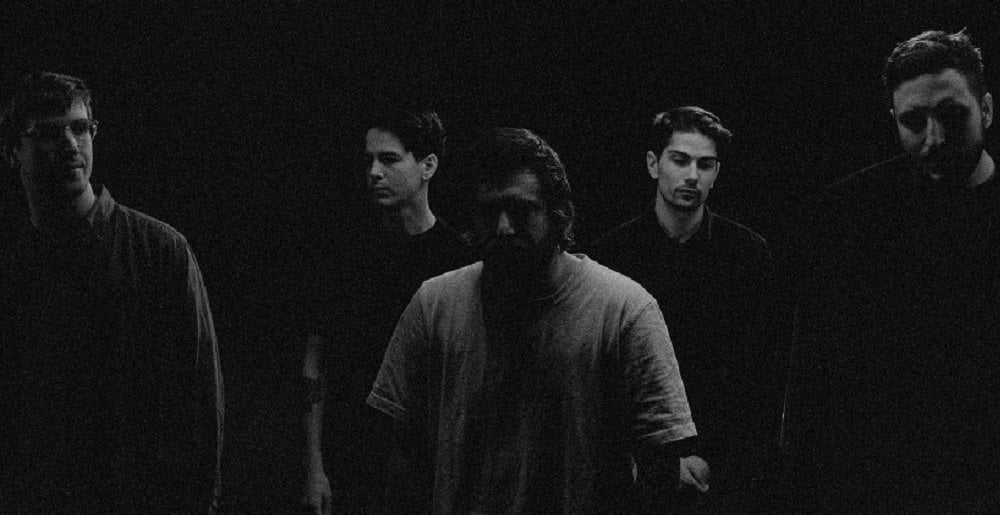 And while they could have taken any other tact to promote the song, album, and ensuing European and U.K. tour, they’re going with the wise choice of using featuring vocalist Brendan Murphy’s cat Kuma in the music video.

This isn’t just a quick grab for attention on the internet though, according to Murphy, Kuma’s life is now intrinsically linked to the band.

“I feel like anyone who has been following the band/me pre-pandemic knew this was coming, but this song is about my cat Kuma. My ex and I rescued him just under two years ago and he is hands down the sole reason I stuck around long enough to even make this record. Shortly after he was rescued, we developed a special bond and now I can’t imagine my life without him. Unfortunately in the first few months we had him, he became very sick and almost died due to complications of a blood parasite while being FIV positive. Nobody believed he would make it… but luckily he is still here with us and currently doing great. Being his dad is hands down the most important thing I’ve ever done in my life and also what I am most proud of. I love him more than anything in the world and this song is my tribute to him for quite literally giving me a reason to live.”

Along with the new track, Counterparts announced that their next album A Eulogy For Those Still Here will release on October 7, 2022 via Pure Noise Records, with preorders available now.

Counterparts, A Eulogy For Those Still Here

In addition to the new song, Counterparts is gearing up to go on tour in the EU and U.K. with support from Justice For The Damn, Thrown (only EU shows) and Cauldron (only UK shows). Tickets go on sale Friday, September 2 at 9 a.m. GMT. You can see the band at the following dates

Metal Sucks Greatest Hits
0 -
Video: Vocalist Performs Ten Styles of Metal, Complete with Appropriately Silly Lyrics
0 -
The Best Metal Albums of 2013, As Chosen by Metal Musicians Themselves — Part I: Machine Head’s Robb Flynn
0 -
What in the Mother of F*CK Did I Just Watch???
0 -
Detailed Analysis: Vest Metal is Officially the Next Annoying Trend in Metal
0 -
11 Bands You’d Get Made Fun Of for Liking Back In The Day
0 -
It’s Time to Stop Thinking of Women in Metal as WOMEN in Metal