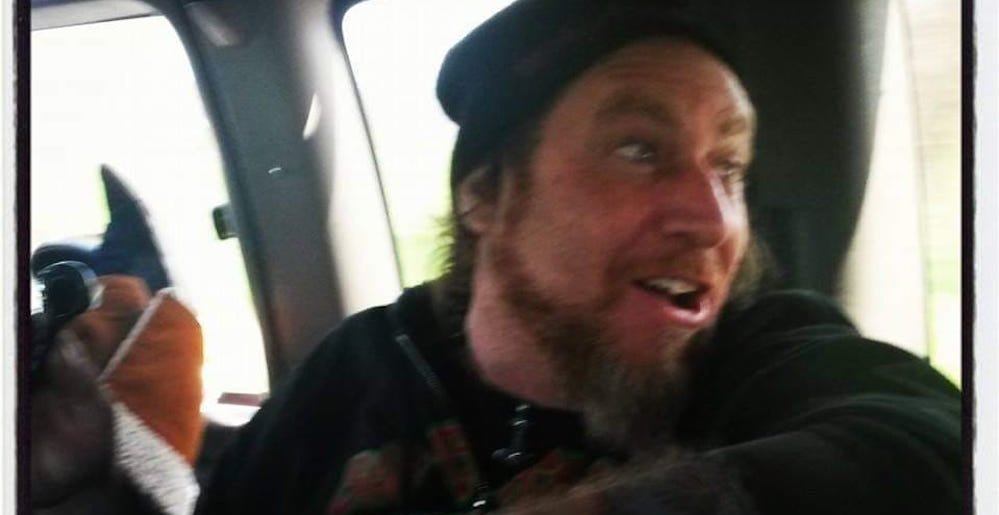 Former Spirit Caravan and The Obsessed bassist Dave Sherman has died at the age of 55, according to a post on Spirit Caravan’s Facebook page.

“REST IN PEACE DAVE SHERMAN. RIDE THE CARAVAN TO THE SKY!”

Spirit Caravan singer Scott “Wino” Weinrich paid tribute to Sherman, who also performed with Wino and The Obsessed in 2016, on his Instagram:

“R.I.P DAVE SHERMAN. He was a great person with a big heart. I am grateful for the time we shared and the music we created. We are stunned and saddened beyond belief. He will be sorely missed.”

In addition to those two bands, Sherman played with Earthride, King Valley, Wretched, Weed is Weed and Galactic Cross. In a 2016 interview with Outlaws of the Sun, Sherman reflected on his time in the doom scene:

“It is an honor to be recognized by my peers, but I have done a lot of work to get this far. the The war is never over and you have to keep battling on. It never becomes boring because there are new songs to be written and new riffs to come up with. It is an endless journey. No, I don’t feel pressure anymore because, like a fine wine you only improve with age.”

Coronavirus 0
Scott “Wino” Weinrich Says Covid-19 is a “Sinister Depopulation Agenda,” Refuses to Get Vaccine
January 2nd, 2022 at 10:33am MetalSucks

“No matter what anybody says, I know what I know, and it all points to a sinister depopulation agenda.”