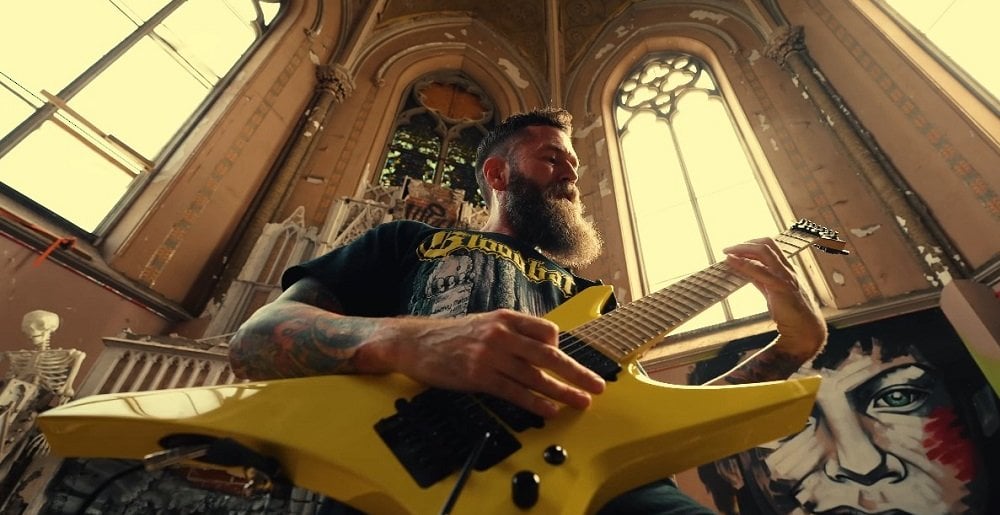 With Netherheaven crushing skulls everywhere today, Revocation‘s David Davidson took some time to sit down and have a fun little chat on this bonus episode of The MetalSucks Podcast.

In this episode, we discuss the last movie David saw in theaters, the negative reaction he gets about the types of art he loves and how it affects his perception, and a warning to not watch a certain film while under the influence of drugs.

Oh, and as the band gears up for its tour in support of the new record, we also discussed Davidson’s journey of finding his true identity as a musician, what it was like learning new software to produce his own music, and knowing when a song is done.