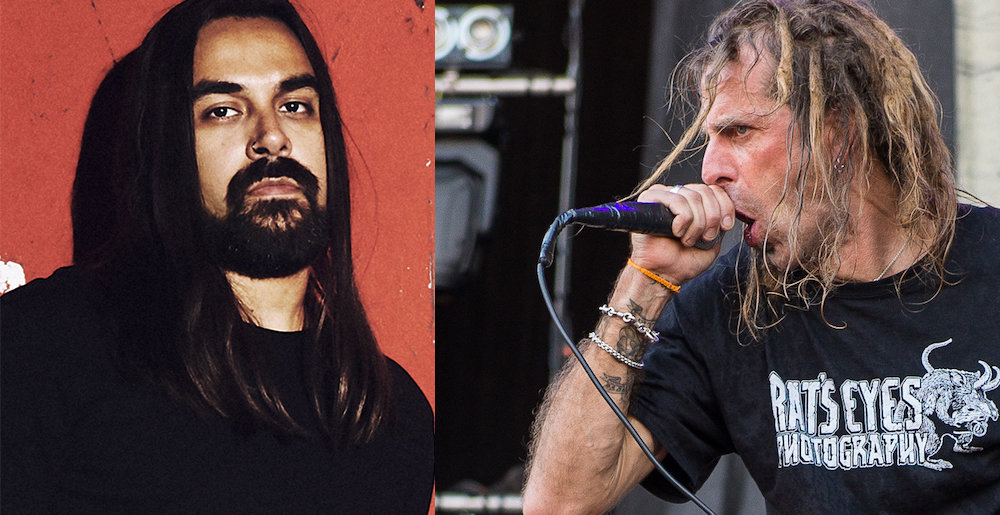 There’s no shame in wanting to stand up for your bandmate, but Lamb of God guitarist Art Cruz may be sparking one of the more heated debates in metal when he recently said Randy Blythe was “the greatest frontman in heavy metal history.”

Cruz made his feelings known during a recent episode of the Talk Toomey podcast. transcribed by Blabbermouth, in which he discussed the band, the ongoing tour, and the new record Omens.

“Randy Blythe, he’s the greatest frontman in heavy metal history, in my opinion — not just on a vocal level; it’s more of a performer, you know what I’m saying? Metal bands need a performer and somebody like that that can really take it and lead you through this adventure. So I think between Randy and people like Jamey Jasta [Hatebreed] and obviously Phil Anselmo [Pantera], these are elite frontmen, in my opinion. That’s just in my generation too. You can go back even more and start going deep into the older stuff, the classic metal days and stuff like that. There’s a lot more performers happening now, I think. From the hardcore scene and that New Wave Of American Metal that came through, your frontman was kind of everything.”

It’s important to note here that Cruz joined the band when Chris Adler left. Cruz admitted that he was “speaking as a fan” when he said that about Randy, so his statement makes sense in that context.

Still, while I don’t think anyone’s going to say Randy Blythe isn’t a killer on stage, saying of all time is inviting a hell of a lot of criticism and knowing metalheads, some very heated debate.

Again, I want to stress that Randy Blythe is one of this generation’s best frontmen bar none, hands down. But them’s some lofty words there, my dude.

Lamb of God’s newest studio release Omens is coming out on October 7 and is available for preorder via Epic Records.

You can also catch Lamb of God live on tour at one of the dates below:

Lamb of God w/ Killswitch Engage, Motionless In White, Fit For An Autopsy

Lamb of God w/ Killswitch Engage, Animals As Leaders, Fit For An Autopsy