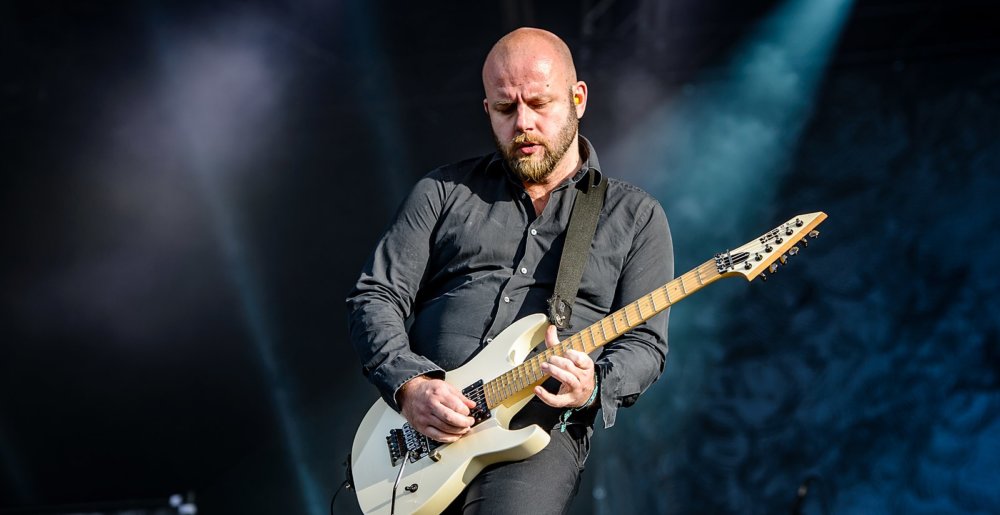 A bit of tragic news hit today, as the world learned that Soilwork guitarist David Andersson passed away at 47 years old. Andersson had been with the band since 2012 and had most recently been featured in Soilwork’s latest studio effort Övergivenheten. He also played with The Night Flight Orchestra. His contributions to music will be missed.

Soilwork has issued the following statement:

“We are deeply saddened today, as we bring the terrible news of David Andersson’s passing. He was one of a kind and a brilliant man in so many ways. He was our guitarist for more than 10 years and had a big impact on Soilwork’s musical journey forward. Sadly alcohol and mental illness took you away from us. We will miss him dearly and will continue to carry the musical legacy that he was a part of. Our deepest condolences goes out to his family. Forever grateful for the time we spent with you and all the good laughs. Thank you Dr. Dave. See you on the other side.

“We encourage everyone to respect the privacy of David‘s family and friends in these tragic times.”

From all accounts, Andersson seemed like a genuinely awesome person. Not only was he a great guitarist on stage, but he also served his community by maintaining a regular job as a gastroenterologist.

During a guest spot on The MetalSucks Podcast, we got to hear Andersson speak eloquently about his experience in the medical field during the COVID-19 outbreak and his feelings on the conspiracy theories that continue to swirl to this date.

We here at MetalSucks want to wish Andersson’s friends, family, bandmates, and anyone else affected by this loss our sincerest condolences.