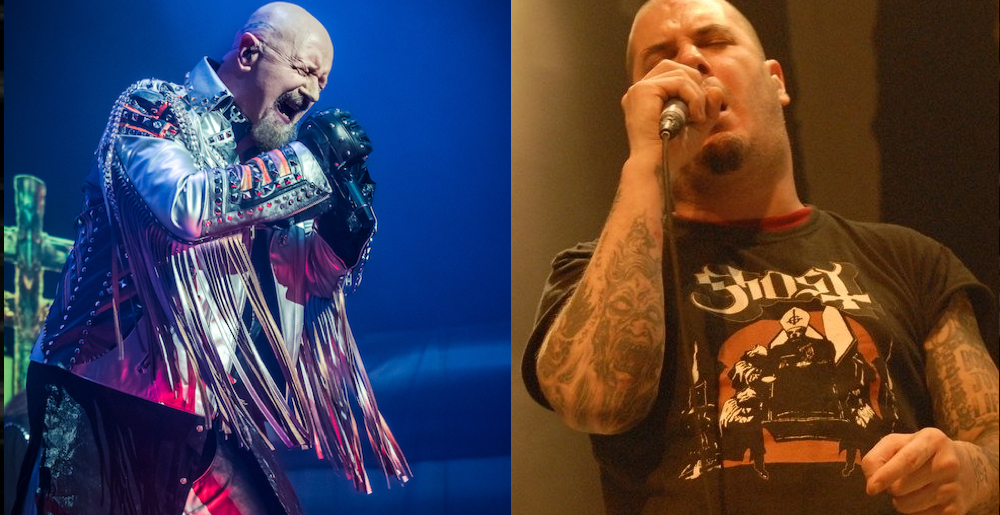 Rob Halford is Excited for the Pantera Reunion: “What’s Not to Love?”

The Metal God himself, Rob Halford, has weighed in on the upcoming Pantera reunion and he is stoked. In an interview with Cutter’s RockCast, transcribed via Blabbermouth, the Judas Priest singer discussed the band’s currently-announced festivals and expressed his excitement.

“Is this Pantera thing gonna be amazing or what? We’re gonna be doing the first show together [at this year’s edition of Mexico’s Hell & Heaven Metal Fest].”

He also praised the choices of Zakk Wylde and Charlie Benante as the ones to fill in for the late Abbot brothers, Dimebag Darrell and Vinnie Paul, alongside Phil Anselmo and bassist Rex Brown.

“If you know about the way Charlie feels about Pantera, you know the way Zakk feels, the skill that they both have to do the songs justice,” he said.

“Man, this is important — it’s important. And Phil’s voice is the voice of Pantera. What Rex does is as important? So, what’s not to love about this really special moment that we’re all gonna go nuts?

“I’m gonna be on the side of the stage, ’cause we’re both on the same bill that night. I’m gonna be banging my head like a maniac. I’m so happy for them.”

Pantera are currently scheduled to play five festival appearances in Mexico and South America, with larger tour dates and European/North American dates to be announced sometime in the future. The reunion has been a hot topic of debate and just about every metal figure has sounded off about it at some point. In August, Anselmo said that he feels the Abbot brothers would want the reunion to happen.