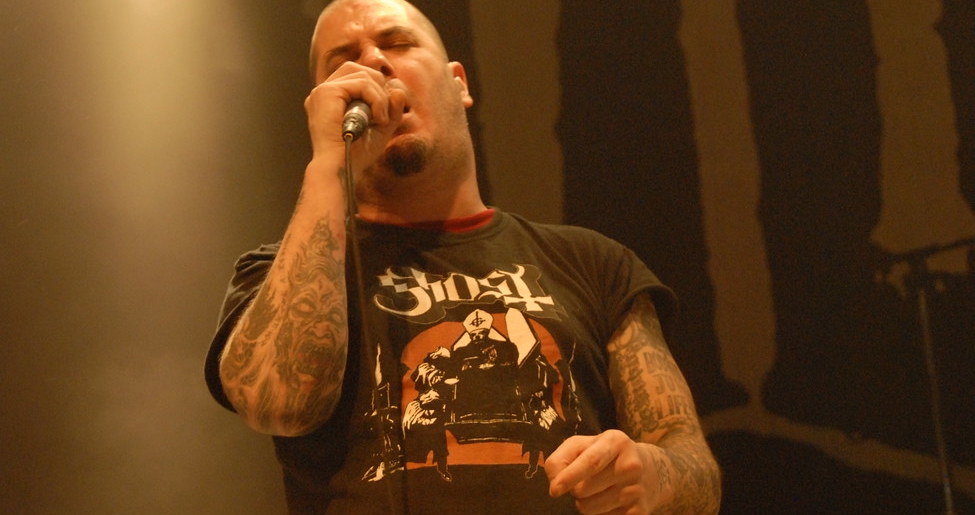 Phil Anselmo on Pantera Reunion: “I know Dime and Vinnie Paul Would Want the Legacy and the Name of Pantera to Go On”

We’ve heard from what feels like quite literally everyone else about the Pantera reunion and now frontman Phil Anselmo is speaking on the topic. In an interview with The Pit, he said:

Last month, we reported on the Pantera reunion and the news that Anthrax drummer Charlie Benante and Black Label Society guitarist Zakk Wylde would be filling the positions previously held by Vinnie Paul and Dimebag Darrell. Billboard reported that the reunion has the blessing of both deceased members’ estates.

Last week, Wylde spoke about his willingness to play the songs.

“I was speaking on the phone with Phil — we might have been all on a group call — but Phil was just, like, ‘Zakk, would you honor Dime and would you play?’ And I said, ‘Yeah, Phil. Of course. I’ve always said I would. Of course.’ I said, ‘If you guys wanna go do it, then let’s do it.’”

He expanded on the topic in an earlier interview:

There are no confirmed dates on when the shows will happen yet, but Billboard says it’s coming in 2023. Pantera broke up in 2003. A reunion has long been rumored but this is the first time it has come to fruition.

The Pit’s interview is from February, around the time Benante says Anselmo began seriously discussing the reunion with him.

Metal Sucks Greatest Hits
2060 -
How Metal Nerds Choose What Bands To Like: A Scientific Model
0 -
The Top 25 Modern Metal Drummers: The Entire List in One Place
0 -
Exclusive Interview: Damien Echols of The West Memphis Three on His Life After Death
0 -
Rigged: Luc Lemay of Gorguts
2760 -
Who Are The Top Ten Lyricists?
0 -
Taking Risks