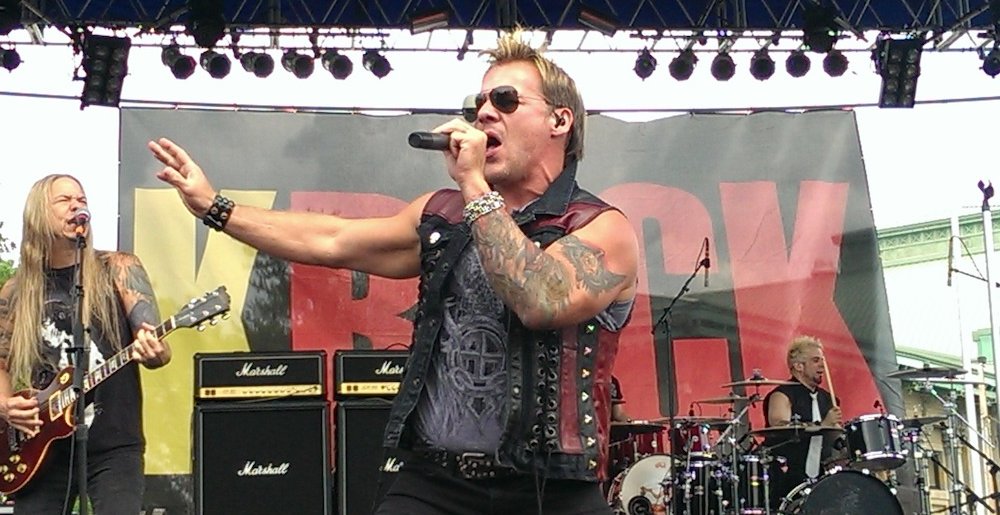 Canadian rock star and AEW wrestler/vice president Chris Jericho said in a recent interview that the way the band plans on releasing new music in the future by putting each song out as a single, rather than packing them into a full-length album.

While speaking with eonmusic, Jericho bemoaned the changing way that people consume music and thought openly about how his band should pivot.

“We already are working on new stuff and I think the way that music is released is going to change. I don’t know if we’re going to do another ‘album’, per se, because you do twelve songs and every song is great, but once, you know, you put three singles out on radio, that’s pretty much the end of it. So, we might just focus on one song at a time, just more frequently.”

This past May, Fozzy put out Boombox, their follow up to 2017’s Judas. Though there have been some setbacks that caused the supporting tour to be rescheduled, Jericho said he was excited to return to the U.K. and Ireland for a slate of shows.

“We wanted to keep the momentum going and come back again and play some bigger places. It really is a second home for us, and it’s always important for us to continue to build the territory and continue to come back frequently, which is why we’re coming back.”

Regardless of whether the band will put new albums or not, Jericho said he planned on keeping the band going for the foreseeable future.

“To see the growth of the band is the most important thing. We’re not doing this to play ‘rock star’; we’re doing it to build Fozzy, and build the brand, that you know, it’s a business, so you want that business to be profitable and when you get to the point where you figure out how to do that, it is very gratifying.”

If you’re looking to catch Jericho on stage with Fozzy, you can do so at any of the following dates: