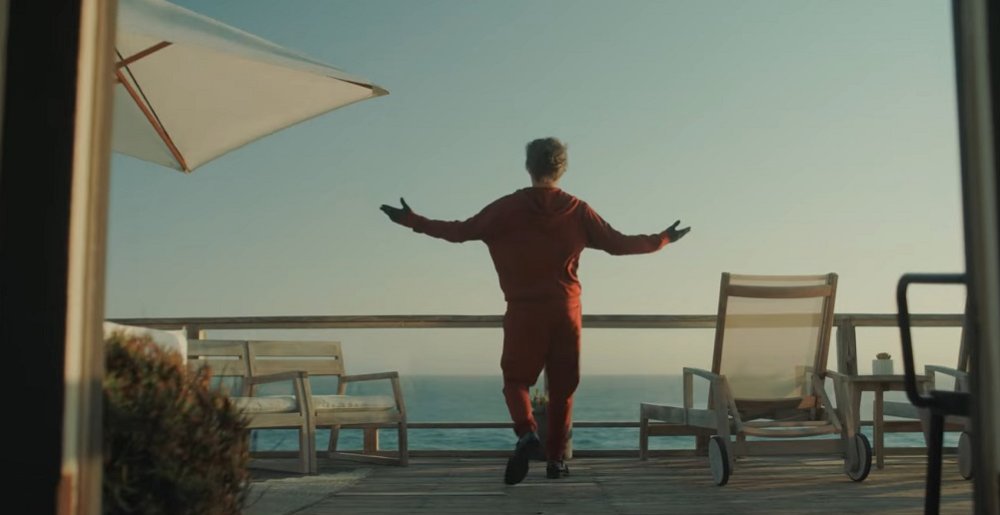 Ghost’s Papa Emeritus IV Gets Some Beach Time, Does Some Mr. Miyagi Sh*t in New Video

Whether you like it or not, Ghost is one of the biggest bands in the world. They’ve captured the public’s attention, just recently finished a North American tour, and recently, been nominated for their first ever American Music Award. With a triumphant studio offering in Impera and the accolades pouring in, it only makes sense that the group’s frontman Papa Emeritus IV seek some relaxation along the beach.

As you’ll see in the video below, his relaxation is short lived as Mr. Saltarian urges him to train some karate moves in the sand. It’s all so socially awkward and weird, but one little tidbit is hinted at the end – a European Summer tour.

So yeah, there’s that. We’ll likely hear about a European Summer tour very soon, with dates and supporting acts soon to follow. You can check out the video in question below.