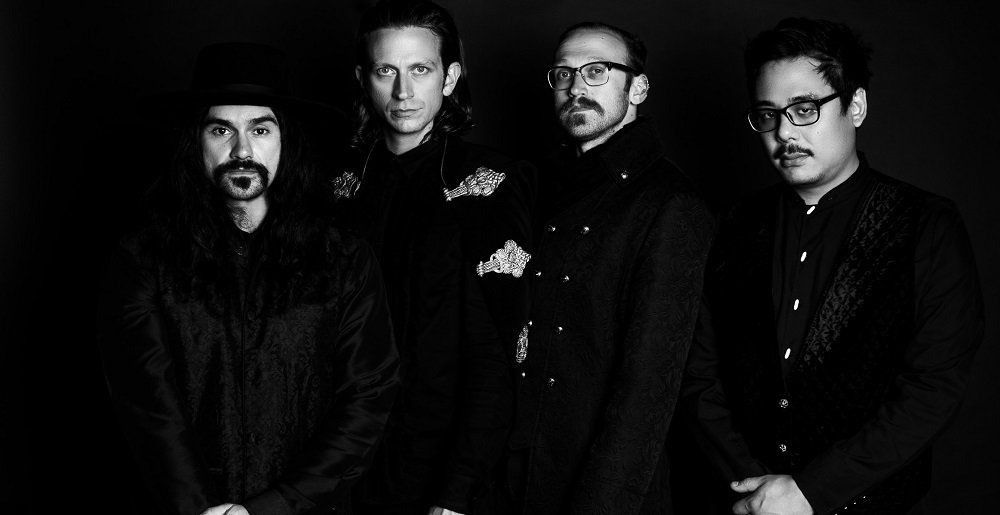 Chicago alt-rock band Lavisher unveiled the music video and single for their track “Gesture.” As far as music videos go, this is as close to old school Tool as I think they could get without being overtly blatant about it.

And aside from the video’s computer generated visuals and the track’s floaty atmosphere, “Gesture” is the second of three singles to be released this year through Nefarious Industries.

As a song, “Gesture” is a melodic track that flirts with their heavier tendencies before washing back over the band’s more reserved side.

Lavisher frontman Gavin Cushman said the song pays homage to the idea that humanity can move past hardships by just going for what they want, regardless of how hard it is.

“This track, though ultimately coming from a place of empathy, was generated from witnessing futile acts of blind faith that without a doubt lead to division. It’s a call to relinquish control, and to embrace uncertainty. The world is chaotic with only one certainty; Anything that has a beginning, has an ending.”

As for the video’s interpretation, Bernie McGovern said the song and the visuals mix to express a whole range of emotions.

“A gesture may express a feeling of love, hate, or the wild spectrum of human experience between and beside. Finding religion can lift a spirit from the deepest sorrow, with stories, poems, and songs born in the joy of epiphany. A tribute to love. But when turned to usefulness, control, and empire management, something horrible emerges. Hands trade scriptures in the most painful of gestures, bad faith. It is to turn a child into a dividing force, a weaponized relic, beautiful as a stillborn butterfly. Its legacy is a cycle of exploitation and catastrophe. What gesture can describe its features? What song can escape the pit of that despair?”

While the band continues working on their next studio offering, slated for release next year, “Gesture” will be released next Friday, October 21 through Nefarious Industries. Their previous single “Reverie” can also be found at Nefarious Industries. The band is also planning to issue a remix of “Gesture” by Sanford Parker just in time for Halloween.