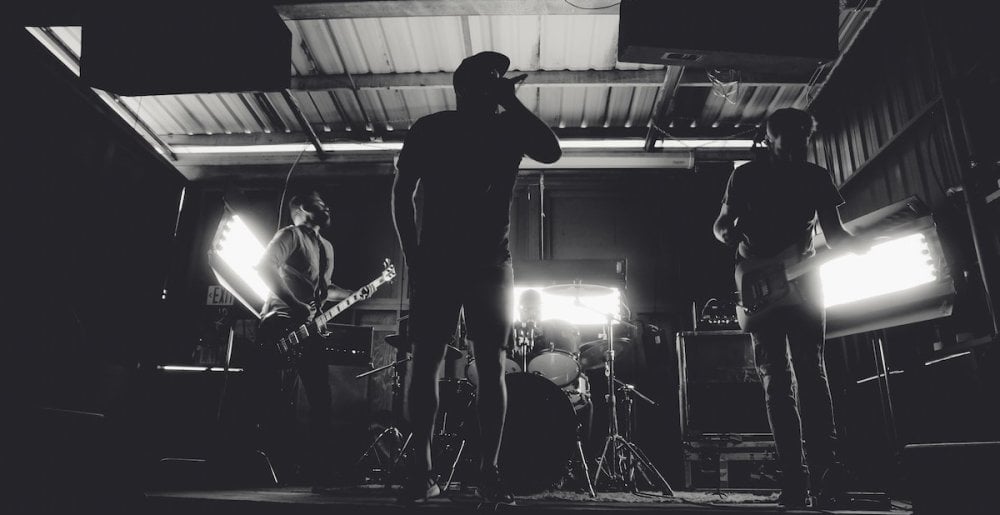 It’s been 20 years since the Tacoma, Washington-based mathcore legends Botch officially graced the stage as a cohesive unit, but that’s all about to change early next year – and we can’t be any more stoked than we already are.

On February 24 and 25, 2023, Botch will head back to the venue where they originally hung it up in June 2002 – the Showbox in Seattle. Since that fateful gig, the band remained a fragment of metal history, having broken up due to internal struggles between Tim Latona and Dave Knudson. Since then, the band’s various members have since gone on to work on other projects.

Back in August, Botch first showed signs of life by releasing a new song titled “One Twenty Two,” which was to be included in a re-issue of the band’s second album, We Are the Romans. More recently, members of the band played “Saint Matthew Returns to the Womb” on October 15 at a private birthday party for producer Matt Bayles.

There’s no news as to whether these two shows will be a one-off situation or if it’s the harbinger for a much more substantial tour in the future. That being said, they’ve since signed with Sargent House, but that was only to reissue the albums. For now, we only have the two dates in Seattle, so if you want to head out to one of those gigs, pick up your tickets when they go on sale tomorrow.

The new single comes after the band teased a reunion earlier this month.