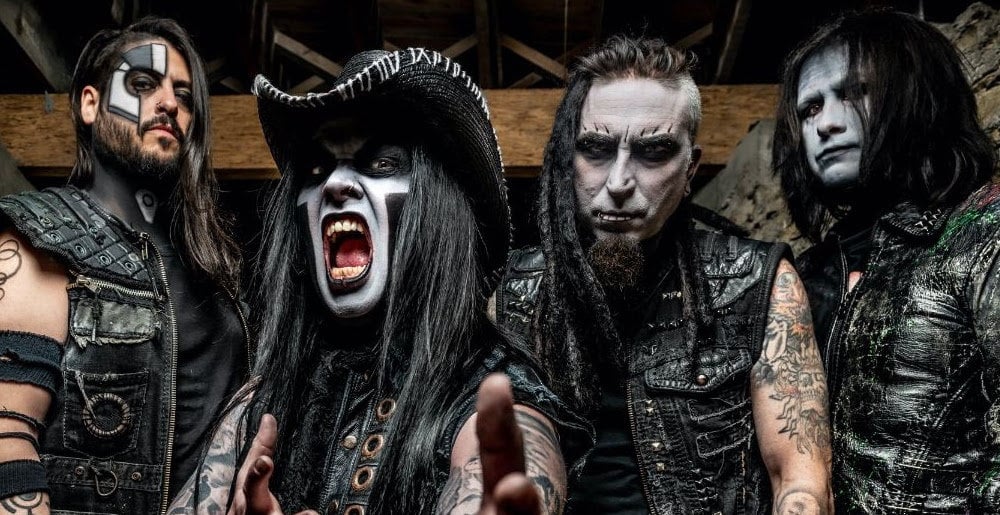 Tour cancellations always suck and unfortunately we’ve got yet another to report on. Yesterday, Wednesday 13 put out a statement via social media revealing that an “urgent personal matter” had forced him to put the kibosh on his band’s remaining tour dates across North America.

“Due to an urgent personal matter that requires returning home, the remaining Wednesday 13 shows after tonight’s (October 18th) show in San Antonio will be cancelled. Apologies to everyone, we hope to able to return to play for you soon.”

Wednesday 13 was out on tour to support the band’s latest release, Horrifier, which was released October 7 via Napalm records. With singles like “You’re So Hideous,” “Insides Out,” and “Good Day to Be a Bad Guy,” there was plenty of new material to play out on the road.

Whatever the personal matter was, we hope things work out for W13 so the band can get back out on the road.

“Severed”
“Insides Out”
“Exhume And Devour”
“You’re So Hideous”
“Good Day To Be A Bad Guy”
“Return To Haddonfield”
“Horrifier”
“Hell Is Coming”
“Halfway To The Grave”
“Christine: Fury IN The Night”
“The Other Side”