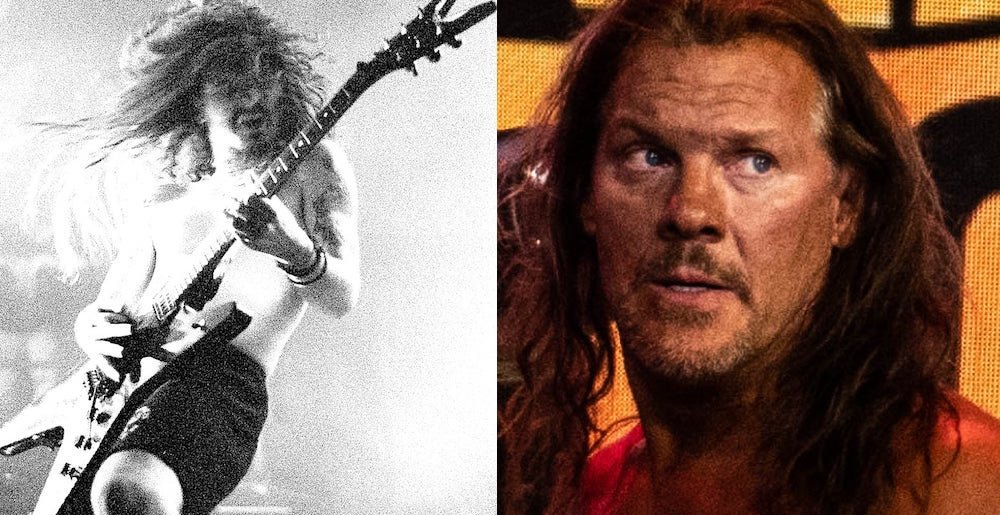 It feels like every musician with a platform has something to say about the upcoming Pantera reunion shows featuring guitarist Zakk Wylde and drummer Charlie Benante, with Fozzy frontman and AEW pro wrestler Chris Jericho joining the chorus. In an interview with Irish publication Overdrive (via Blabbermouth), the Ayatollah of Rock ‘n’ Rolla discussed his relationship with late Pantera and Hellyeah drummer Vinnie Paul and said that Paul and his late brother Dimebag Darrell would be “very happy” about the reunion.

“I think it’s great. It’s amazing. I was very good friends with Vinnie and I think that, in retrospect, both Vinnie and Dime would be very happy about this. I think that a world with Pantera music in it is better than a world with no Pantera music in it. I think they got the right guys to help out, with Charlie and Zakk, and when it comes to a whole generation of kids that never got to see those songs being performed live, this is their chance, and it’s gonna be amazing.”

“At the end of the day, it’s about music and sharing the experience of great music amongst people. I don’t believe that those songs should be locked away and not performed in a grand setting. It’s time for everybody to experience some kind of connection with that music again, be it for the very first time or perhaps just one more time. Either way, it’s gonna be amazing.”

A similar sentiment was echoed by Slayer drummer Dave Lombardo, who discussed the reunion in a brand-new interview with Consequence:

“I’m happy that they’re doing what they want to do. The vocalist and the bass player want to get the band together, I think that’s great. I have absolutely no opinion on it, nothing against what they’re doing. Charlie is an amazing addition to the reunion, as well as Zakk Wylde. I think it’s great all the way around.”

The first Pantera show goes down in just under two months on December 2 at Mexico’s Heaven & Hell Fest. Last we heard, Wylde hadn’t learned the guitar parts for the shows yet.

Metal Sucks Greatest Hits
0 -
What in the Mother of F*CK Did I Just Watch???
0 -
The Top Ten YARLERS of All Time
0 -
Video: Jon Bon Jovi Mangles “Livin’ On A Prayer” During Nashville Show Opener
0 -
Thirty of the Worst Heavy Metal Album Covers of All Time
820 -
Rigged: Dream Theater’s Mike Mangini Takes You Through Every Piece of His Mega-Drumkit [Part 1]
0 -
Peep These Awesome Pop Stars Gone Metal Shirts