Metal Sucks
Metal Sucks Get Your Mitts on This Exclusive Vinyl Variant of... It’s Not Your Fault Nobody Cares About Your Band on...
- Tweet SHARE
Enlarge
Metal Merch 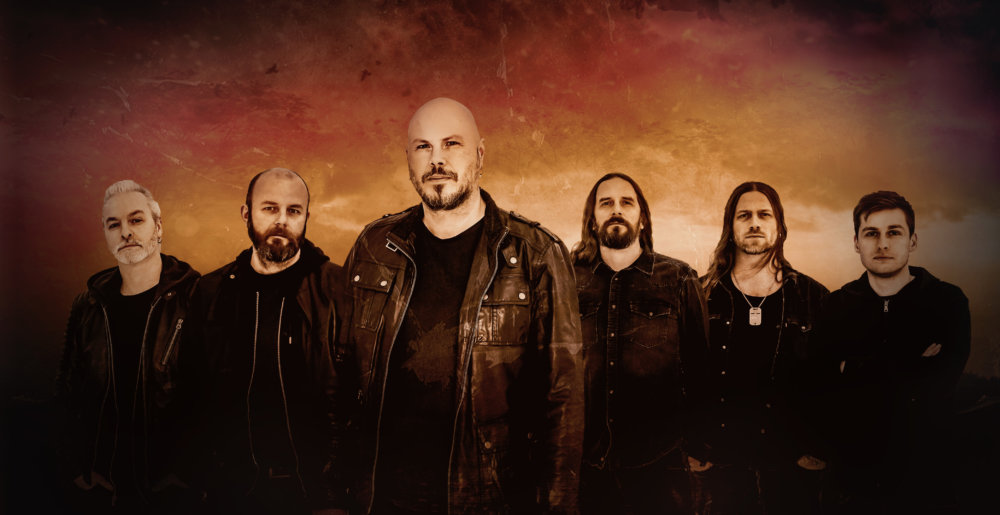 Another week, another special vinyl variant at the MetalSucks store, we have a severely limited edition — we’re talking only 900 units made — of a curacao and white ocean blue splatter variant of Soilwork’s Övergivenheten.

Released earlier this year, this two LP set surely won’t last long, given its status as the band’s final recording with guitarist David Andersson, who tragically passed away earlier this year after playing with the band from 2012 to 2022. And while the band has pledged to soldier on without their late guitarist, they recognized the record as a moment trapped in time.

“[Andersson] poured so much of himself into this album and together we created something really special. In the wake of last week’s tragic event, we would like to emphasize that we will carry on the musical legacy of this band and continue to present Övergivenheten to our fans, and bring the new songs on the road around the world in David’s memory.

You can grab your copy of this special variant and special album today, over on the MetalSucks collection. Just be sure to act fast, because once it’s gone, it’s gone.