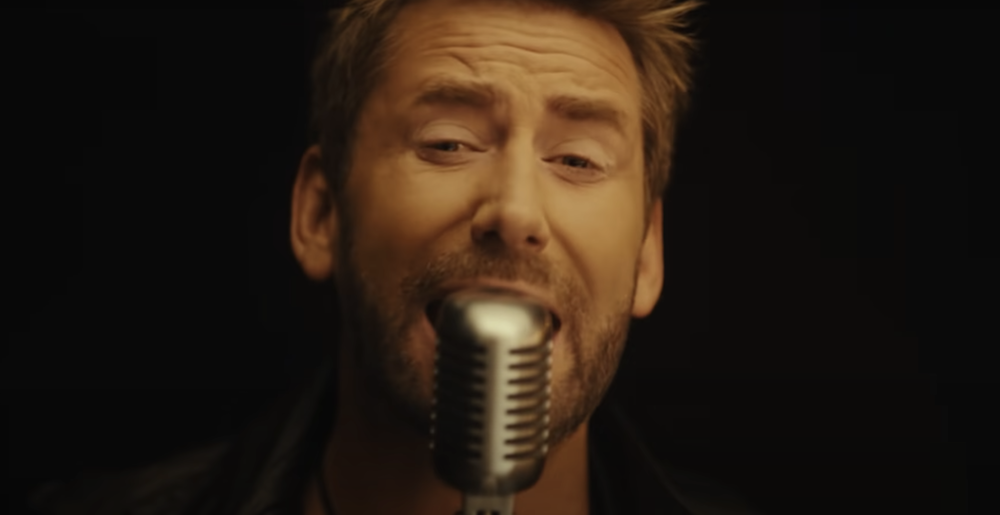 Dust off your Canadian tuxedos and put some Molson on ice — one of the biggest Canadian exports is getting recognized for their indelible imprint on rock music, as Nickelback will be inducted into the Canadian Music Hall of Fame next year.

Their selection into their home country’s music hall of fame was announced earlier today by the Canadian Academy of Recording Arts and Sciences (CARAS) and the Canadian Broadcasting Corporation (CBC). The band will be added to the country’s list of most revered musicians like Corey Hart, the Barenaked Ladies, and (of course) Rush.

Allan Reid, president and CEO, CARAS/Juno Awards, said the band’s selection was a foregone conclusion, given their already impressive number of Juno award wins over the years. The induction ceremony will take place on Monday, March 13, 2023 in the band’s home province (it’s kinda like a really big state, for our U.S. readers) of Alberta.

“A true Canadian success story, with 12 Juno awards on their mantles already, Nickelback’s upcoming induction is a testament to the role they’ve played in shaping the country’s rock music history. For more than two decades, we’ve watched them grow from a local indie band to globally renowned rockstars. On March 13, we’ll acknowledge how exceptional this career trajectory really is.”

Speaking for the band, frontman Chad Kroeger said the honor was a huge moment for Nickelback, which is comprised of himself, his brother Mike, Ryan Peake, and Daniel Adair.

“Returning home to Alberta, where everything started for us, is truly a full circle, milestone moment for the band. We take so much pride in our Canadian roots and are extremely humbled by this honor.”

The news comes days after Chad Kroeger suggested that the legions of Nickelback haters have been missing the apparent joke that the band’s been playing up this whole time. In an interview with WRIF, he said the band hasn’t taken itself seriously in a very long time.

“I think that there’s been some misrepresentation of this band over the years. We’ll be in a photo session and we’re doing this photo shoot and we’re just goofing off, and you’ve got all these candid shots and we’re laughing – you know, cry-laughing and just getting all these great shots – and then, right at the end, it’s always the same thing. ‘Alright guys, give me a little bit of attitude.’ We all do that thing…And that’s the picture [that ends up being used] every. Single. Time. It’s like, ‘Look at these douchebags taking themselves so seriously,’ and it’s just a terrible misrepresentation of the band.”

So fuck me, I guess. I’ve been out of the loop, along with scores and scores of people, for years. I mean, they damn near fooled us with that hardcore song intro that ended up being a generic rock song anyways, but here we are.

Sponsored Links from Across the Internet
Show Comments
Related Articles
News 0
Nickelback’s Guitarist Says Bands That Don’t Fully Commit to Metal “Get Tore Up” By Protective Metalheads
December 1st, 2022 at 10:42am Hesher Keenan

Metal Sucks Greatest Hits
0 -
Ex-Attack Attack! Vocalist Caleb Shomo is Smarter than John Holgado
540 -
Worst Year Ever: All of Our 2010 Year-End Sh*t in One Place
0 -
What in the Mother of F*CK Did I Just Watch???
1220 -
MetalSucks Exclusive: One Year Later, Peter Steele’s People Speak About His Life, His Music, and His Last Days
0 -
Editorial: Your Dead Metal Heroes Were No Angels
820 -
Rigged: Dream Theater’s Mike Mangini Takes You Through Every Piece of His Mega-Drumkit [Part 1]