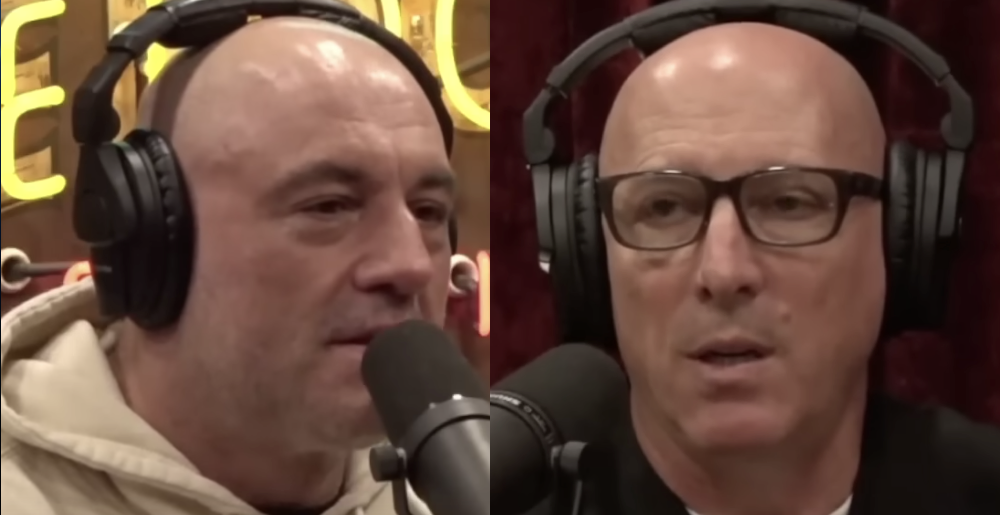 In a recent interview with Joe Rogan, Tool frontman Maynard James Keenan discussed TikTok and its growing popularity and necessity for musicians. Not particularly surprisingly, the singer knows that TikTok is not the place where he is reaching his main audience and is thus not concerned about whether or not he is relevant on the platform (transcribed by Metal Hammer).

“I won’t be relevant with the Tik-Tokers of the world because it’s just not on their radar. The things they respond to now… I’m not necessarily relevant. But there’s an entire generation of people that’s not my generation. They’ve grown with this thing, so as they’re aging, they’re going to be discovering it.”

Rogan asked Keenan if the singer feels like he has to try to maintain his relevancy, to which he responded that he feels the opposite—trying to analyze whether or not you’re someone who matters is how you end up drifting away from who you are. Or, in his words, you’ll look like an alien.

“You can’t [think about that], because then you’ll be desperate and get plastic surgery and look an alien trying to insert yourself into some stupid fucking thing. It turns to desperation really quickly, so just maintain your art.”

In response, Rogan made a disparaging remark about bands on a continual quest for relevancy, to which Keenan repeated his point, with a few extra words:

“It turns to desperation very quickly. It reeks. So just maintain your art, dude.”

It feels like we exist in a musical landscape that requires more and more focus on platforms like TikTok every day, but Keenan has certainly had a successful career in his own right.