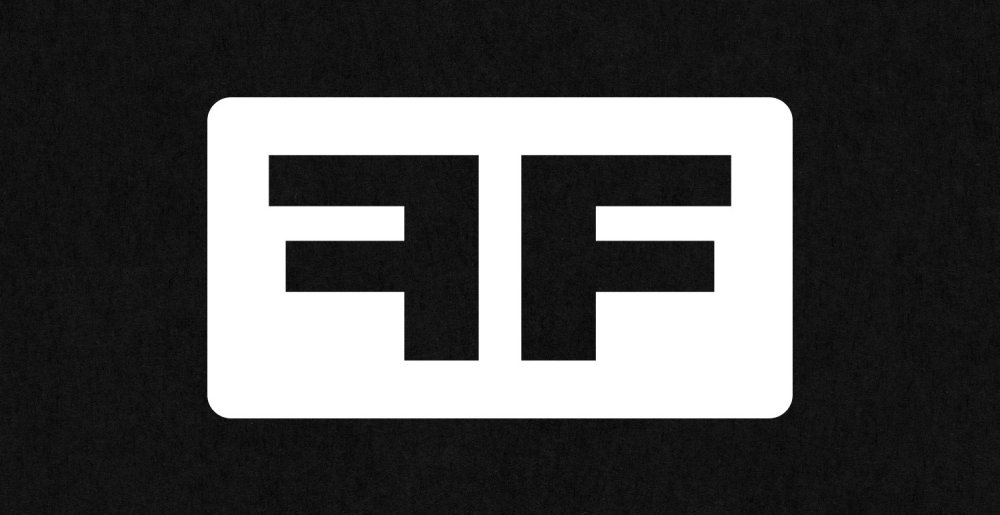 Hardcore fans, prepare to lose it and start crowd killing in your living rooms. Why? Because Furnace Fest 2023 has just announced its first four bands, and the lineup is already worth getting excited about.

The first four bands announced for the fest are The Callous Daoboys, Foreign Hands, Gorilla Biscuits, and Training for Utopia.

“We’re huge fans of every one of these bands and can’t believe we’ll be sharing the Sloss Furnaces magic with them next September!” the creators of the fest say in a press release about the announcement. “For TFU, they had played Slacker66 (at least once, maybe twice???) but have not played live since 1999! Who else has waited 24 years for these legends to awaken, and who can name every artist Don and Ryan have worked with???”

Furnace Fest will take place Friday, September 22 through Sunday, September 24 of next year. It happens at the historic landmark known as Sloss Furnaces National in Birmingham, Alabama. The fest centers around hardcore and all its cousins, including hard rock, punk, and, of course, metal.

Comparing next year’s lineup to the one that happened this past September, it looks a bit like the fest is leaning in a heavier, more underground, direction favoring aggression and creativity. Of course, these are only the first four bands, so a lot could happen to shape the direction of the 2023 fest. And, as is their hallmark, the upcoming lineup still looks to be very diverse.

This year boasted 90 bands and three stages, as well as music starting at 11 a.m. and going into the night. It also spanned genres and attracted fans from all walks of life. Hopefully next year will bring us just as much music.

Tickets are currently on sale for three-day passes and individual days. Get tickets to the fest here.

Metal Sucks Greatest Hits
0 -
BREAKING: Ex-Suffokate Vocalist Ricky Hoover Successfully Undergoes Earlobe Reconstructive Surgery
0 -
Give a Heavy Metal Valentine’s Day Card to Someone You Love
0 -
Video: Killswitch Engage’s Adam Dutkiewicz Wins Everything on The Price is Right
0 -
Report: “The Number of Heavy Metal Bands in a Given Country is Associated with its Wealth and Affluence”
0 -
Is Facebook Trying to Extort Bands and Brands?
0 -
Watch This Kid Perform Europe’s “The Final Countdown” Entirely with Hand-Farts