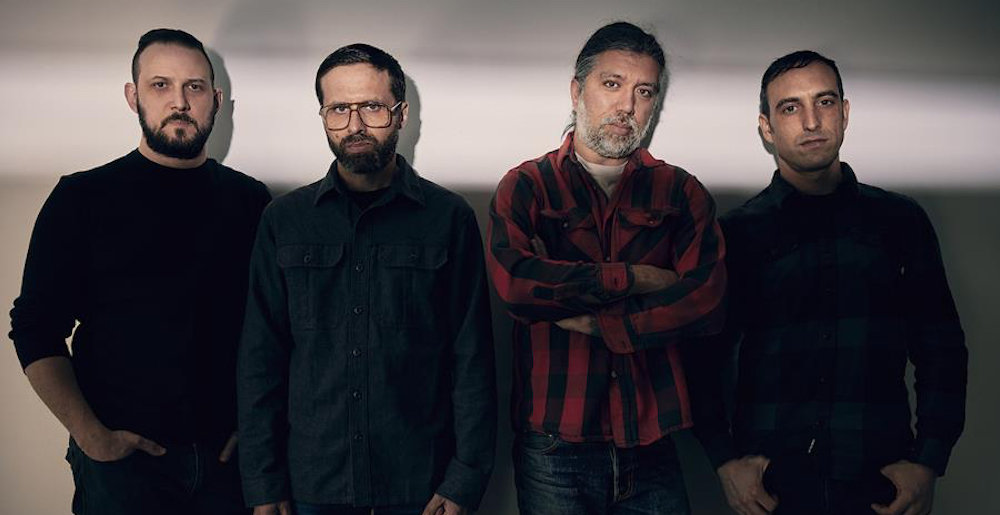 Cave In, Imperial Triumphant, and 16 Other Bands Added to the Roadburn 2023 Lineup

Another European festival continues to grow with a lineup of incredibly awesome bands, as organizers announced earlier today that 18 new bands were added to the schedule, as well as the festival’s first ever artist in residence and a new commissioned performance.

Taking place from April 20 to 23 in Tilburg, The Netherlands, Roadburn takes place every April and its organizers reportedly strive to “create a truly immersive experience.”

Though those bands already make up a killer lineup on their own, they also join Deafheaven, Wolves In The Throne Room, Giles Corey, Chat Pile, and other artists.

“We’re grateful that ticket sales for Roadburn are off to a good start and we are equally happy that the line up is shaping up very nicely as well. As we welcome Roadburn luminaries we are also focussing on bringing new and exciting acts into the fold – all of whom will push boundaries and defy genre expectations. We have also invited several bands to perform multiple shows over the weekend, showcasing different facets of their artistry.  It’s our intention to make sure Roadburn 2023 all about exploration and creativity.”

In addition to those bands, tour organizers announced that Sangre De Muerdago will be Roadburn’s first artist in residence, which means they’ll be performing three sets over the course of the festival, “highlighting different elements of their creativity.”

Tickets are already available. Though Saturday tickets are currently sold out, you can still get your hands on weekend tickets, Thursday, Saturday and Sunday tickets. Pricing for 4-day tickets will be listed at €244, 3-day tickets at €214, and single day tickets at €79 (all costs inclusive of fees and service charges). Accommodation options are also available to purchase. All information can be found on Roadburn.com

Metal Sucks Greatest Hits
0 -
Chad Kroeger and Avril Lavigne Finally Wrote a Song So Awful that the Internet Has Collectively Rejected It
0 -
France’s Got Talent, too: Beautiful French Girl Performs Heavy Metal Song on TV
0 -
Report: “The Number of Heavy Metal Bands in a Given Country is Associated with its Wealth and Affluence”
0 -
Carcass’ Swansong: A Newbie’s Retrospective Review
0 -
BREAKING: Joey Jordison Back in Slipknot as Percussionist!
0 -
Two Eleven-Year-Olds from Brooklyn Start a Metal Band, Awesomeness Ensues