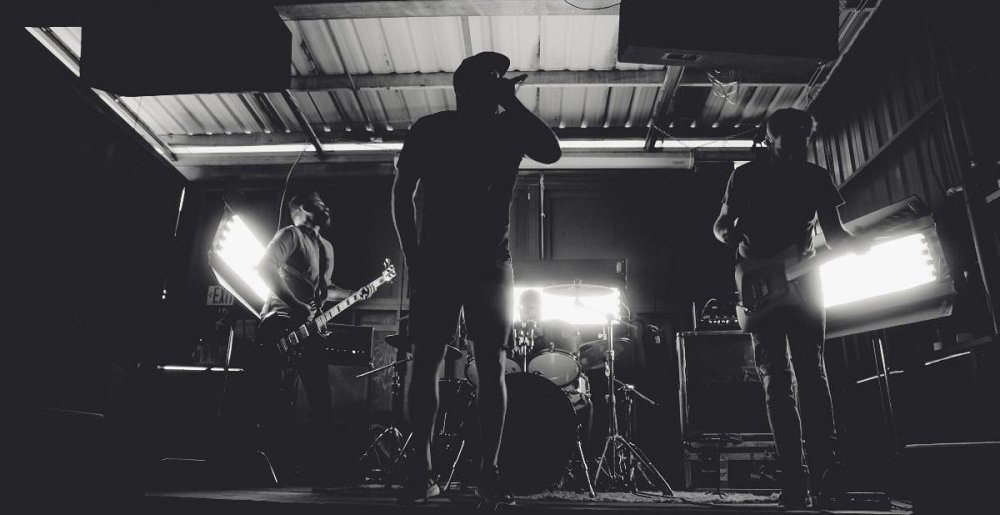 Seattle mathcore legends Botch continue to study from the Terry Funk school of retirement, meaning that they just announced another 2023 show. This one goes down on February 17 at the Spanish Ballroom in Tacoma, Washington, with special guests to be announced at a later date.

Tickets go on sale on Friday at 10am PST (1pm EST), with 260 tickets available at the Spanish Ballroom box office to ensure that locals can get tickets. The post also specifies that “The rest will all be online but with delayed delivery to prevent resellers” since the Botch reunion is just a little in demand.

In August, Botch released “One Twenty Two,” their first piece of new music in 20 years. That was followed by the announcement of two shows at the Showbox in Seattle on February 24 and 25.

On July 31, Cook posted a message to his Instagram teasing that Botch were doing an unknown activity, which was followed by a tweet from Sargent House that said, “Botch. Stay tuned. That’s the tweet.” The band signed to Sargent House last year in order to rerelease their back catalogue, which had previously been released through now-defunct label Hydra Head Records.

At the time, Cook shot down any hope of a real reunion happening in the near future, saying:

“I’ve learned not to say never to that, but the circumstances would have to be very specific and I honestly can’t imagine what those circumstances would be at this point. And, man… it would freak me the fuck out. To put on a Botch show the way we used to put on Botch shows… I’m 44 years old and I don’t know if my body could handle throwing itself around onstage all night and all that’s stuff. I bruise too easily these days.”

Botch originally formed in 1993 in Tacoma, Washington. They released three EPs and two albums, including the boundary-obliterating We Are the Romans in 1999.

Metal Sucks Greatest Hits
0 -
Science Explains How Metal Singers are Able to Scream Without Damaging Their Vocal Cords
0 -
And Now, Here’s a Couple of Dudes Playing Slayer on Pre-School Instruments
0 -
Photos of Metal Musicians When They Were Kids
0 -
I Watched Rock of Ages so You Don’t Have To
0 -
Elvira Defends Rob Zombie’s Munsters Casting: “Sheri Is Freaking Adorable as Lily Munster”
2060 -
How Metal Nerds Choose What Bands To Like: A Scientific Model