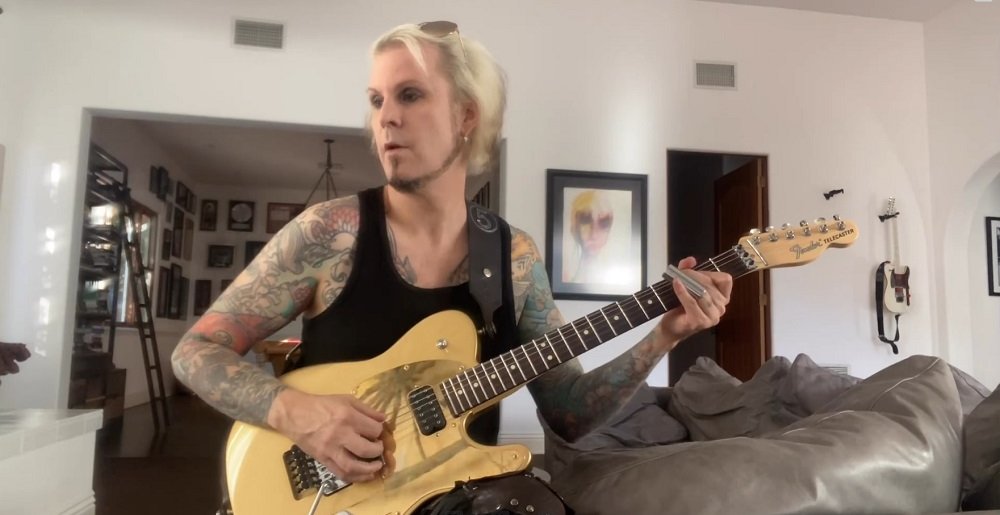 Remember back in October when it was finally announced that John 5 was replacing Mick Mars on Mötley Crüe? Barely anyone was surprised because it was telegraphed so much for so long, but detractors and skeptics wondered whether he would even fit in with the band.

Well, John 5’s been recording himself playing along to some of the band’s discography as he gets himself ready for live performances scheduled for next year. Earlier today, he posted himself playing along to live setlist mainstay “Primal Scream,” a track off the band’s 1991 album Decade of Decadence 81–91. As you can tell from the video posted below, it’s not exactly much of a challenge for the virtuoso.

All of this is preparation for Mötley Crüe’s upcoming a long string of tour dates next year, starting with a pair of dates in Atlantic City next February. You can check out the list of dates below, under John 5’s mastery of guitar.