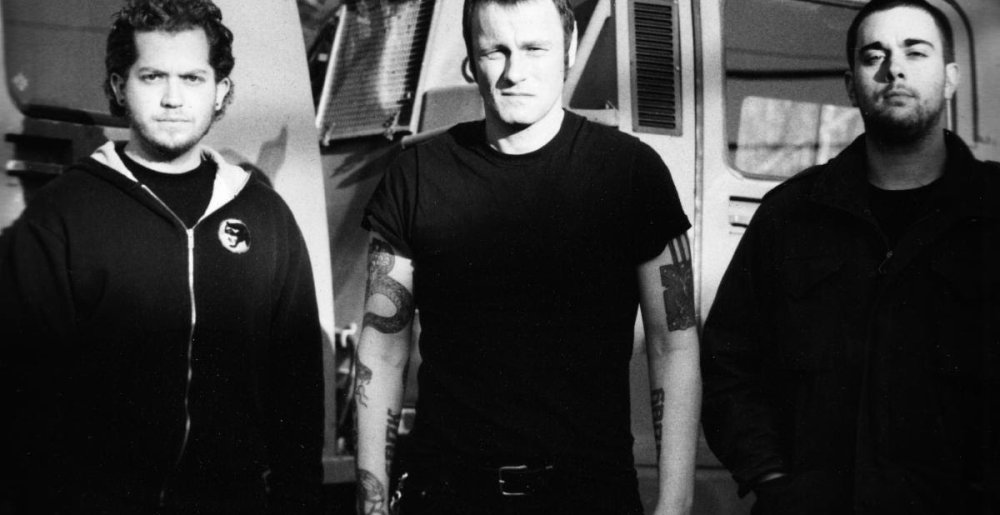 Courtesy of Today Is the Day

Today Is the Day Release Live Album and Documentary

Today Is the Day made fans happy last month when they released their Live in Japan mini-documentary from a live show in 2002 via Fourth.Media, as well as a remastered version of the audio via vocalist Steve Austin’s label SuperNova Records.

The live footage and audio comes from Beast Feast 2002, a Japanese metal festival that the band graced with their presence. The documentary is also accompanied by a film interview with Austin about the show and home video footage shot by Austin at the time. In the interview, he talks about hanging wth Slayer, Converge, Joey Jordison, Hatebreed, Shadows Fall, and more backstage.

Get Today is the Day’s Live In Japan through Bandcamp now at this location.

Live In Japan is available for rental and download through Fourth.Media, following their recent release of the Deadguy: Killing Music documentary, right here.

Also watch for a limited shirt designed by Simon Tripcony to be made available shortly in addition to other formats and viewing options.