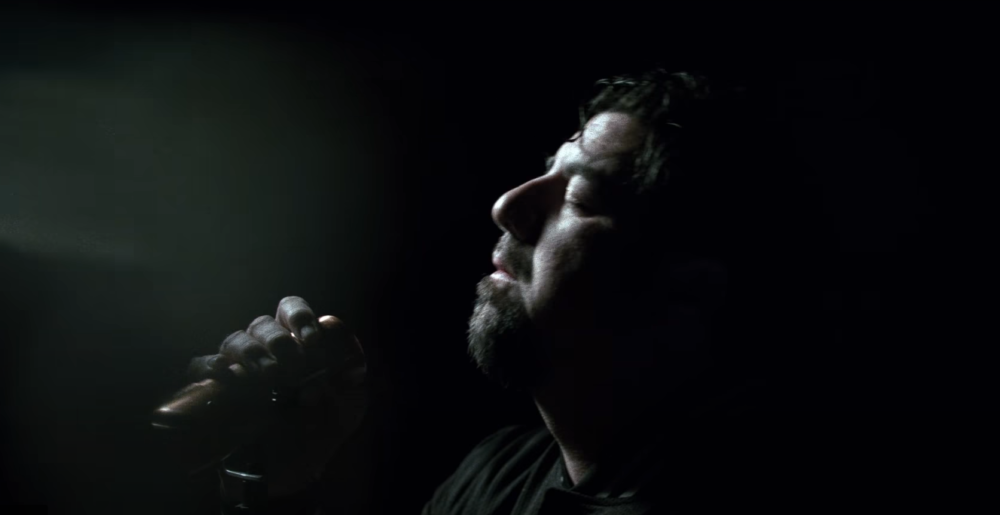 Chino Moreno’s been a busy man as of late. With his side project ††† (CROSSES) putting out new music, he’s been out there promoting the new material and fielding questions in interviews with all kinds of media outlets. And while he likely wants to stay focused on the task at hand and talk about PERMANENT.RADIANT, it’s impossible to talk to the guy and not ask for a little hint of what’s going on with Deftones — you know, as a treat.

While speaking with Noise11.com with his Crosses bandmate Shaun Lopez (and transcribed by Blabbermouth), Moreno shared a little nugget of information regarding the Deftones and ongoing work on some new tunes.

“We’re just chipping away on some new music — those [other] guys are, at least, at the moment. We have some sporadic shows over the next couple of years, or a year or so, whatever. But for the most part, yeah, we’re just kind of winding down and taking some time off, for the most part.”

The Deftones have been in a state of flux lately, with the departure of bassist Sergio Vega and the hiring of his replacement, Fred Sabian (ex-Marilyn Manson) earlier this year. The band also added Lance Jackman as a second guitarist.

New Deftones music can sometimes be polarizing, since the band’s not afraid to experiment with their sound. As a fan of that musical experimentation, we can’t wait to hear what they’ve got going on.

Sponsored Links from Across the Internet
Show Comments
Related Articles
Upcoming Bullsh*t 0
Crosses (†††) Could Get Much Heavier in the Future
December 22nd, 2022 at 1:40pm Hesher Keenan

Things could get heavier than normal…

Yep, this is a Crosses song.

Metal Sucks Greatest Hits
0 -
The Single Greatest Analysis of Nickelback’s Work Ever Written
0 -
Ten Reasons Why Record Labels Are Still Important
0 -
A MetalSucks Exclusive: Return from The Graveyard — King Diamond on His Near-Death and New Life
0 -
The Best Metal Albums of 2013, As Chosen by Metal Musicians Themselves — Part I: Machine Head’s Robb Flynn
0 -
Video: Jon Bon Jovi Mangles “Livin’ On A Prayer” During Nashville Show Opener
0 -
L.A. Band Threatin Faked a Fanbase To Land a European Tour No One Attended