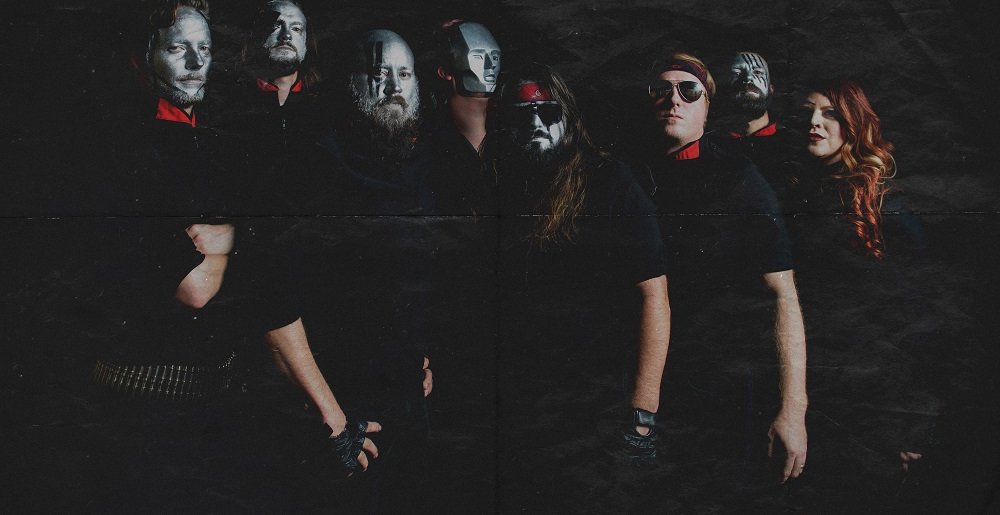 Music Band poses for a portrait prior to their performance at Red Bull Sound Select Presents Nashville, at Exit/In Nashville, TN, USA on 14 August, 2015.

The Protomen Drop Their First New Single in Seven Years

Waiting around for new music from your favorite artist can be an excruciating exercise in patience. You know you want the music to be the best, but damn it you want new tunes now. Now imagine a band you like hasn’t but out new music in over a decade, yet continues to tour on the back of their only two albums, a Queen cover album, and a cover album of nothing but 80s hits. It’s gotta start get downright frustrating after a while.

That’s pretty much been the situation that fans of The Protomen, a Nashville-based rock band that’s fashioned their entire lore off of a gritty re-imagining of the classic video game franchise Mega Man. Their first two full-length studio efforts were concept albums that told a canonical story titled Act I and Act II: The Father of Death, which released in 2005 and 2009, respectively. Since then, fans have been anxiously awaiting Act III not only for new music, but to learn what happens next in the story.

Well, it turns out their wait might not be too much longer? In anticipation of their upcoming European tour next March, The Protomen released the third single from Act III today titled “The Fight,” which you can hear below. The first two singles, “This City Made Us” and “Hold Back the Night” were released in a 2015 EP titled This City Made Us, so again — it’s been a while.

Just as with the rest of their catalog, The Protomen lean heavily on the 80s sound, this time opting to create a fist-pumping rocker infused with a whole lotta synth in the mix. With The Gambler’s vocals taking front and center, it sounds more like a Bonnie Tyler song than the band’s past output, which generally relied more on Panther’s Bruce Springsteen-like crooning.

If you want to hear the new song, check it out below. And if you’re in Europe next March and want to have a legitimately fun concert experience, be sure to check The Protomen out at one of the following tour dates next year. Their shows are always a good time.

Celebrate the nerd and heave him or her onto your shoulders; now is the time of the nerd, so might as well give in and have a blast despite the absolute silliness.

It’s as if Freddie Mercury were singing Iron Maiden.

Worst Week Ever 0
In Which Everybody Knew We’d Been Fired But Us
March 1st, 2013 at 5:00pm MetalSucks

Here are the week’s top stories…