Metal Sucks
Metal Sucks Touring is So Risky That Irist Launched a GoFundMe to... Vic Rattlehead Keeps Stacking Up the Bodies in...
- Tweet SHARE
Enlarge
News 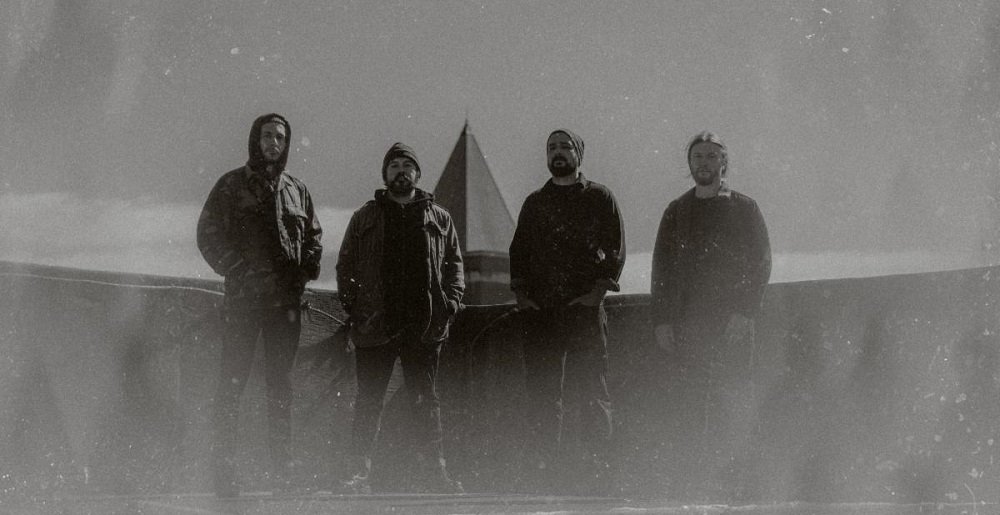 Touring is So Risky That Irist Launched a GoFundMe to Recoup $20,000 Debt

Man, it’s hard out there for a touring band these days. With rising costs, inflation, Putin being a fucking asshole in his backyard, it’s all coming to a head for artists looking to spread their music and make a buck doing it. We’ve already had hard financial realities completely derail tours and now we’re learning of bands not making any money on recent runs or in the case of Irist, actually ending up thousands of dollars in the hole.

Earlier this year, the progressive sludge act spent a portion of this past fall touring Europe and the United Kingdom with Pallbearer and Elder. (Can I just say that sounds like a sick fucking lineup?! Damn.) The shows had been booked a year prior, when financial and logistical problems weren’t so prominent.

Well, as it turns out that decision left the band roughly $20,000 in debt, even after they’d initially expected the tour to lose them money in the long run. Citing fuel and transportation costs, as well as dwindling merch sales, the band ultimately ended up in the predicament they’re in right now. As a result, they released a statement late last month calling on their fans for any additional support and launching a GoFundMe to recover those losses.

“Friends, we need your help!

“As a multitude of other artists have spoken out on, the economics of touring have become grueling; ticket and merch sales have fallen while the basic costs of accommodation, transportation and fuel are at an unprecedented high.

“We could not wait to get to Europe this fall and tour in support of Order Of The Mind. We planned a realistic budget based on current data, and were prepared to go out of pocket, but the current economic climate devastated our finances and we returned home with a loss that is infinitely higher than anticipated.

“Our management have launched a Gofundme to help us recover our unexpected losses. Any contribution helps and whether or not you are able to donate at this time we appreciate you and your support immensely.”

During a recent interview with Metal Hammer, Irist vocalist Bruno Segovia explained how the band landed in this situation, despite having what was described as a successful tour.

“Once we were out there, there was a perfect storm of things: gas prices went up exponentially and merch sales were a third of what was expected. We were kind of expecting to lose some money, but nowhere near what actually happened. We were expecting to lose maybe a couple grand, not even counting our tickets to get over there.”

Segovia said the band ultimately had to sit amongst themselves and then call management to explain the financial situation. After landing some early advances and crunching some numbers, they decided that they should finish out the tour rather than go home, since the savings would be negligible at best.

Drummer Pablo Davilla said the question of how smaller bands will be able to afford touring really comes into question when you compare it to massive legacy bands. Once those bands go away, he asked, what will happen to the smaller acts?

“I think something we’ve all asked before is, ‘What will the landscape look like once a lot of the legacy bands are out of the picture?’ It’s really hard to say because it’s changing all the time and, talking to people that have been in it much longer than we have, it’s changing for the worse. I don’t think bands will ever manage to be that big again. They came up when there was actual money to be made in the music industry: when MTV played music.”

It’s certainly hard to fathom what Irist is going through right now. It’s easy to forget that being in a band is as much a business decision as it’s a decision to write killer music and kick some ass on the world stage. If things continue the way they’re going now, that business decision could end up being less and less viable.

To read more on Irist’s situation and what they’re doing as a result, go check out the full interview at Metal Hammer.