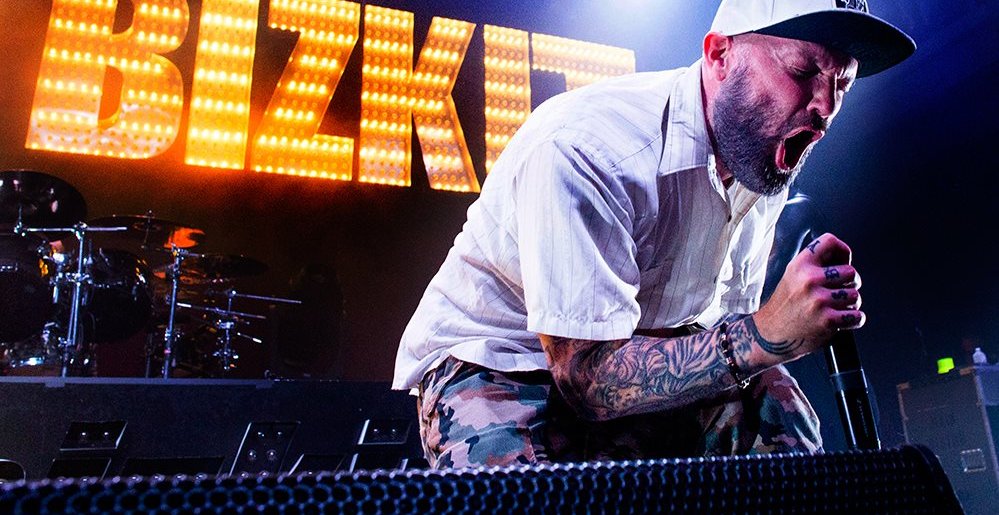 Dedicated Limp Bizkit fans noted that guitarist Wes Borland is at the Rancho De La Luna studio in Joshua Tree, CA working on some recordings. Could this mean new music coming soon from the band?

Not necessarily, as Borlan also works on other projects besides the band, including Black Light Burns and Big Dumb Face. Folks got excited when Fred Durst commented on Borlan’s social post about the recording session, but there is no hard evidence so far that he was working on Limp Bizkit material.

Earlier in 2022, in an interview with PRS, Borlan said that things are going well with the band and that he hopes to work on a follow up to Still Sucks with the rest of his bandmates. This means that fans could have a new album sooner than later.

“Now that Still Sucks has kind of cleared our pipes, I feel that the camaraderie and creativity within the group is at an all-time high,” he says. “I wouldn’t be surprised if a new album is in the works shortly after our 2022 touring concludes. Anything is possible.”

Fred Durst has chimed in to the Twitter conversation, claiming that he and Limp Bizkit can help. And no, we’re not making this up.