Metal Sucks
Metal Sucks System of a Down were in the Studio with Light the Torch... MetalSucks’ Best Live Photos of 2022 as Chosen by the...
- Tweet SHARE
Enlarge
New Stuff 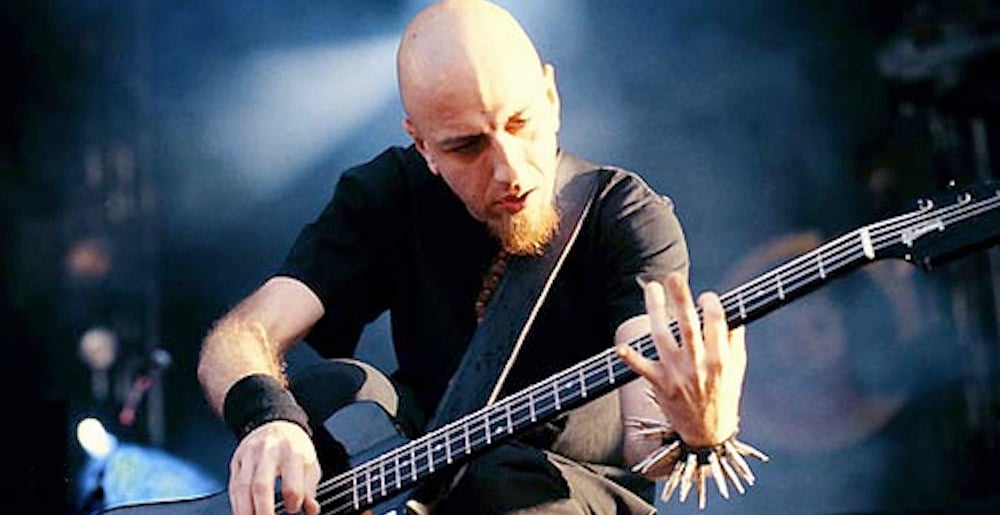 Members of three esteemed metal powerhouses, System of a Down, Light the Torch, and Wings of Plague, were allegedly in the studio together, though what they were doing there is still a mystery.

According to snapshots from social media, Howard Jones of Light the Torch, formerly of Killswitch Engage; Shavo Odadjian, bassist and vocalist of System of a Down, and Michael Montoya of Winds of Plague were jamming together. That’s all we know so far, but according to the images captured, they were having a good time.

The #ShavoProject tag could be a hint to the name of what they are working on, or who the mastermind is behind the collaboration. Hopefully, the next year will reveal all.

Tags: system of a down, Wings of Plague