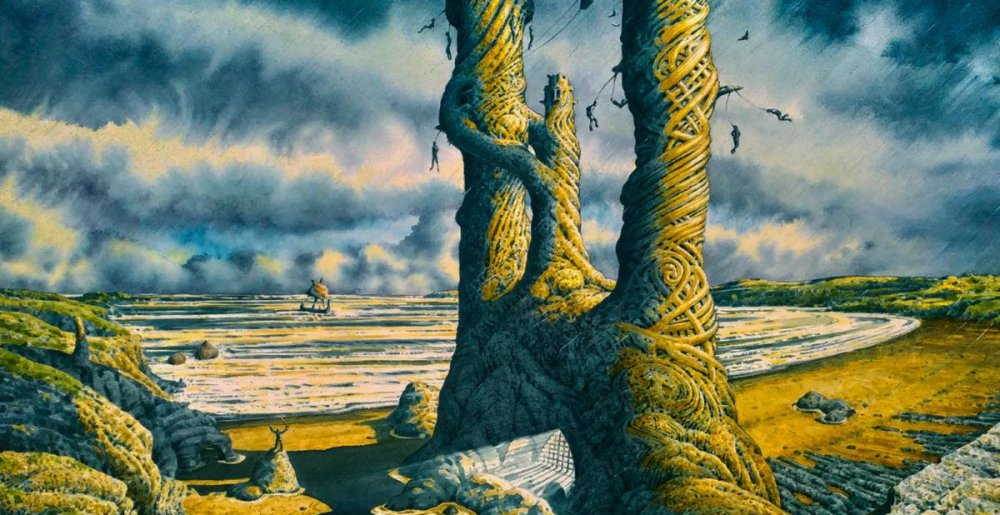 No, we’re not talking about the guy who hangs out and passes judgement on band t-shirt choices at the local show. Epic metal band Gatekeeper are releasing their next full length, From Western Shores, on March 23 of next year via Cruz Del Sur Music. Check out their first single from the record, Exiled King,” below.

“Exiled King” is one of the first songs co-written by Jeff Black and David Messier when the band reformed in Vancouver, British Columbia. It features the current full lineup, including new vocalist Tyler “Tex” Anderson.

The band say: “Join us on a journey from Byzantium to Yorkshire and everywhere in-between. ‘Exiled King’ follows the footsteps of Harald Hardrada, the last Viking king of Norway. You will march with us. You will row; you will raid, plunder, pillage, and wage war with us. You will sail; you will discover, and explore with us. And in the end, you will die with us; shields and spears in hand.”

The Finns in Kiuas are quickly becoming my new favorites […]